By hitting his third ton and 26th overall, Smith also went past Tendulkar to become the second fastest cricketer in the history of the game to hit those many Test tons. 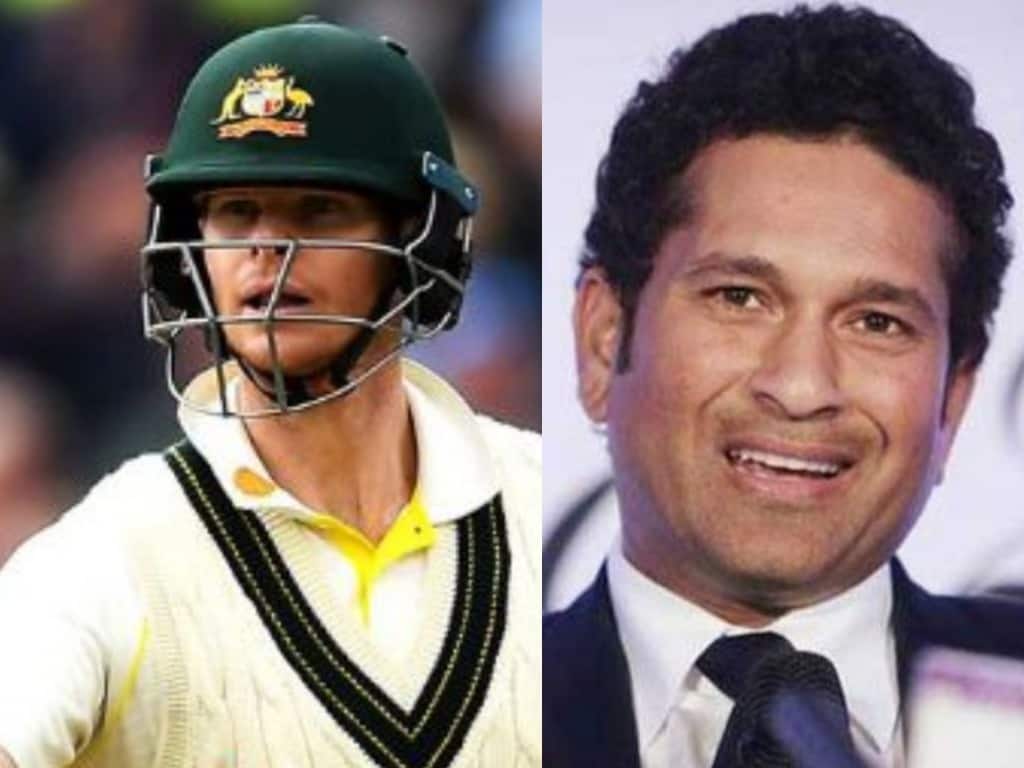 Cricket icon Sachin Tendulkar has showered praises on Steve Smith of Australia, who continued his brilliant run of form in the Ashes series by slamming a double century against England in the ongoing fourth Test in Manchester.

On Thursday, Smith -- who had to miss the third Ashes Test due to concussion -- played an incredible knock of 212 to help Australia post a mammoth first inning total of 497/8 and take the driver's seat at the Old Trafford.

While hitting his third ton, his 26th overall, in the five-match Ashes series, Smith also went past Tendulkar in an illustrious list led by Aussie great Don Bradman. The 30-year-old has now become the second fastest cricketer in the history of the game to hit 26 Test tons.

The former Australian skipper pushed Tendulkar to the third spot as he reached the milestone in 121 innings, while the 'Master Blaster' got to this mark in 136 innings.