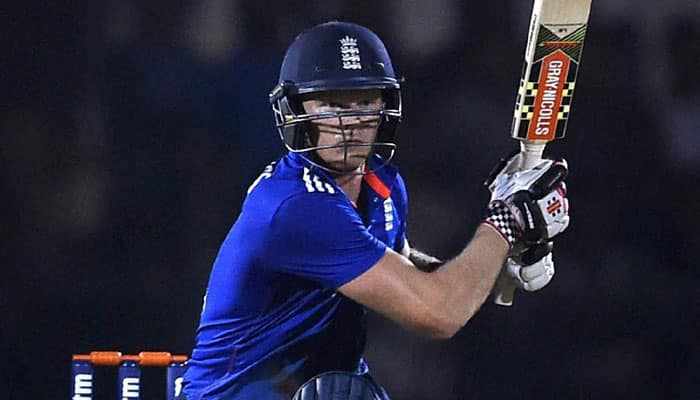 Billings last played for England in March this year, in a T20I against West Indies, shortly before he suffered the injury that kept him out of the World Cup which the Three Lions won by beating the Black Caps in a dramatic final on July 14 at Lord's.

"It's great to get some recognition and it's a huge honour," Billings was quoted as saying by the ICC. "It's a great opportunity to be recognised as a developing leader. And there's an element of personal development about it, too.

"I captained the England Lions last winter and my county for the last two years. Eoin gave me a call a couple of weeks ago and said he'd love me to do it. I suppose he must see something in me. I'm looking forward to learning form him and implanting what I've done at Kent," he added.

Meanwhile, regular New Zealand skipper Kane Williamson has been ruled out of the T20I series following a hip injury. In his absence, Tim Southee will lead the side.

The first match of the series will be played in Christchurch on November 1. The two teams will then play two Tests after the conclusion of the T20I series.