Known to keep fitness on top of their agenda under skipper Virat Kohli, the Indian cricket team on Wednesday added a new running drill to their practice curriculum. 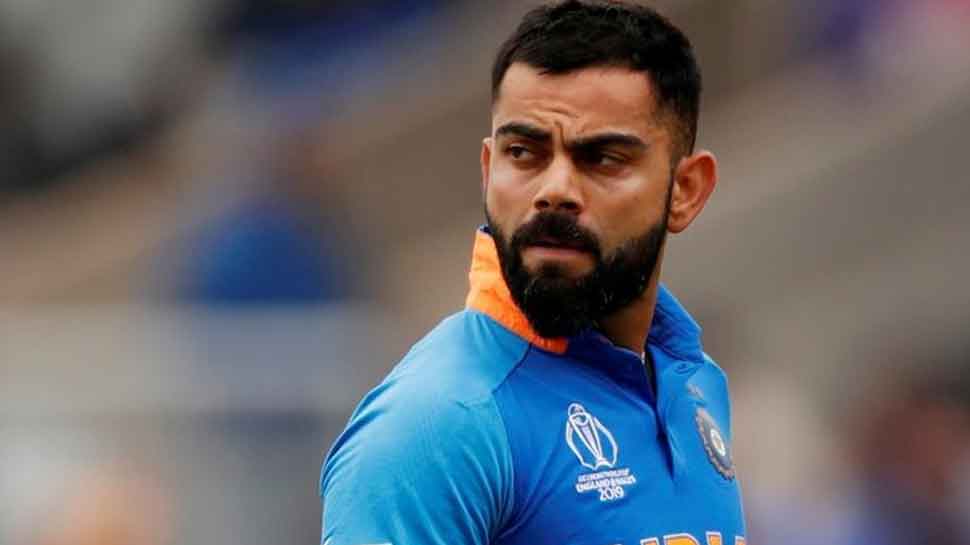 Hyderabad: Known to keep fitness on top of their agenda under skipper Virat Kohli, the Indian cricket team on Wednesday added a new running drill to their practice curriculum.

During the first training session of the team ahead of the three-match T20 series against the West Indies here on Wednesday, the Indian players were seen running in batches with the front row having coloured towels placed on the back of their shorts and the chasing pack trying to collect it.

The video was shared by BCCI on their social media handles with the caption "A look at Team India's new 'Chase drill'.

India will take on the West Indies in three T20Is and three ODIs. The first T20I is starting here on Friday.

Not thinking about replacing Hardik Pandya in the squad: Dube

Meanwhile, all-rounder Shivam Dube said that he is ready to make the most of the opportunities he gets. However, he is not thinking about replacing Hardik Pandya in the Indian squad.

Pandya has been out of the scheme of things for more than a month as he is nursing a back injury that needed surgery in UK. Dube has been given a go against the West Indies at home for the upcoming limited-overs series which starts with the first T20 International on Friday.

The Mumbai player has so far played three T20 Internationals, all against Bangladesh, registering best figures of 3/30.

Dube said he has the backing of skipper Virat Kohli and the team management.

"Everyone is supporting me. The support from the captain and the team management was really good for me. They gave me a lot of confidence. So, I feel really happy and relaxed in the dressing room," he said.

On his bowling skills, he said: "It's always difficult being an all-rounder. Most important for me is to maintain my fitness levels because as an all-rounder, you need to both bat and bowl. So, maintaining fitness is really a difficult job.

"I am very confident about my bowling. In T20 games, every bowler gets a bad as well as a good game. So, I try to prepare myself in very good situations and I feel that I can be a proper bowler who can bowl four overs. I have done that job," he added.

Shivam said it won't be easy against the West Indies as they are a good T20 unit.

"They (West Indies) have got a good T20 side but we have prepared very nicely. I think India is the best team in world cricket and we will win the series," he said.