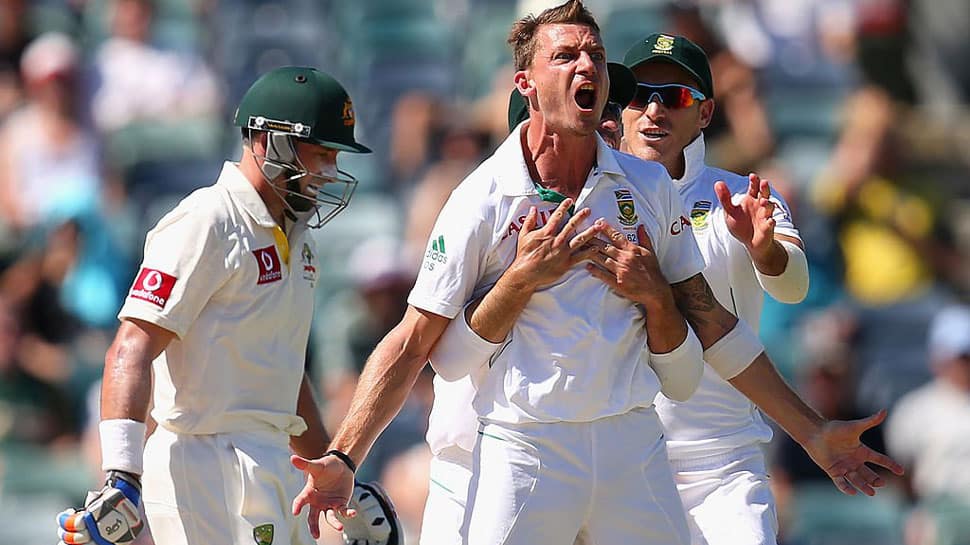 South African fast bowler Dale Steyn on Monday announced his decision to retire from Test cricket with immediate effect, but has reaffirmed his commitment to representing the nation in white-ball cricket.

Steyn hailed the longest format of the game as the 'best version of the game, stating that it tests a player 'mentally, physically and emotionally,'.

“Today I walk away from a format of the game I love so much. In my opinion Test cricket is the best version of this game. It tests you mentally, physically, emotionally," he said in a statement released by Cricket South Africa (CSA).

"It’s terrible to consider never playing another Test again but what’s more terrifying is the thought of never playing again at all. So I will be focusing on ODIs and T20s for the rest of my career to maximise my full potential and ensure my longevity in this sport," added Steyn.

The cricketer who is South Africa's leading Test wicket-taker is further the only fast bowler to have picked a five-wicket haul against nine Test-playing nations.

Cricket South Africa (CSA) Chief Executive Thabang Moroe said, " Dale is undoubtedly one of the all-time greats of cricket. From the time he made his Test debut against England in 2004 and dismissed their captain, Michael Vaughan, with a superb delivery, he has been one of the standout fast bowlers in world cricket. He has led the South African attack brilliantly and has set the standard for our future generations to follow."