Watson played his last game of competitive cricket in Chennai Super Kings 6-wicket win over Kolkata Knight Riders on October 29. In IPL 2020, he scored 299 runs from 11 games with two half-centuries. 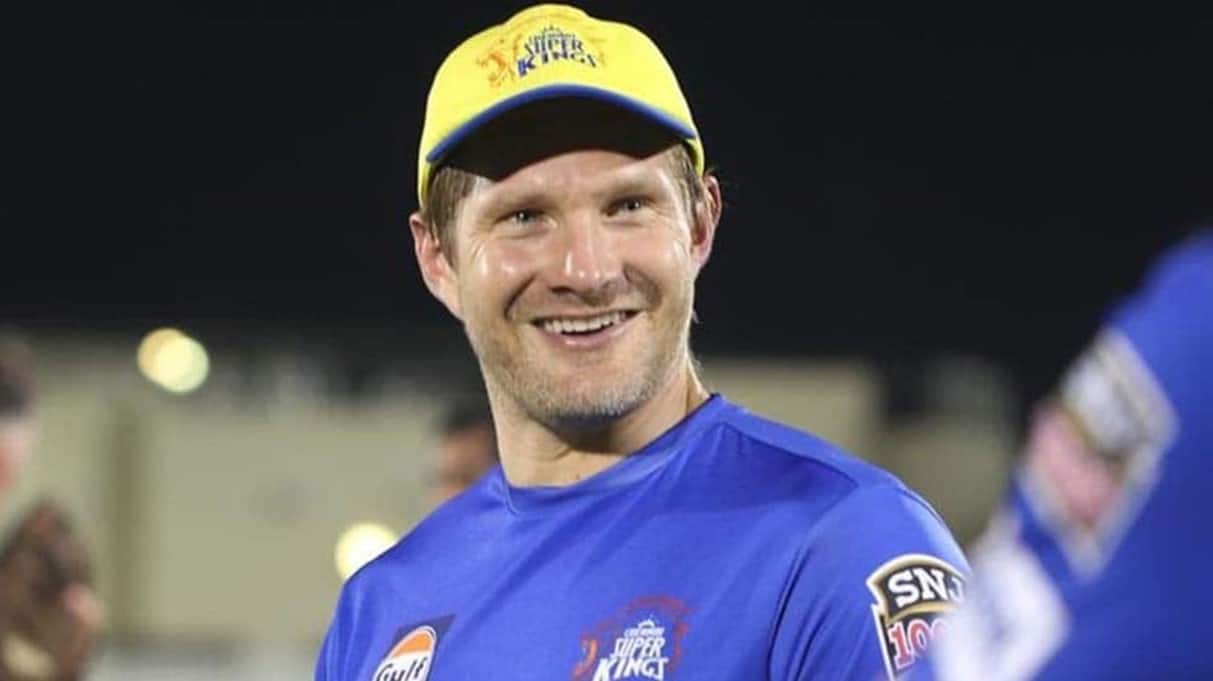 Star Australian all-rounder Shane Watson announced his retirement from all forms of cricket on Tuesday (November 3), thus drawing curtains on a sparkling career which lasted almost two decades. The 39-year-old played his final game of cricket for Chennai Super Kings on Thursday (October 29).

Watson took to his official Twitter handle where he put the affirmative to the widespread speculations that he was going to retire following CSK’s ouster from IPL 2020.

“This closing chapter is going to be so hard to top, but I am going to try. I truly am forever grateful to have lived this amazing dream. Now onto the next exciting one,” Watson wrote on Twitter.

This closing chapter is going to be so hard to top, but I am going to try.
I truly am forever grateful to have lived this amazing dream.
Now onto the next exciting one...#thankyou https://t.co/Og8aiBcWpE

The all-rounder, who is much loved in India for his thrilling performances in the IPL over the years, also spoke about his departure from the beloved game on his YouTube channel called 'T20 Stars.'

"The first people I want to thank is my mum and dad, who did everything they could to make me realize my dream. My mum and dad sacrificed so much," said an emotional Watson in his YouTube post.

Watson further added: "It really does feel like the right time now that I`ve played my last game of cricket ever for my beloved CSK" .

"To think that I`m finishing my playing days as a 39-year-old, after all of my injury setbacks that I had along the way, I feel so ridiculously fortunate," said Watson, whose career was plagued with a litany of injury and ensuing fitness issues. Once a tearaway pacer, who regularly grasped wickets, in the last stage of his career, he didn't bowl and instead, became a full-time batsman, specialising in T20's.

Watson’s IPL franchise Chennai Super Kings left no stone unturned in bidding farewell to Watson, who had brought them right on the cusp of victory in last year’s final.

Thank you Watto Man, for everything. May your next chapter open with a bang, as always. Farewell beloved.  #ThankYouWattoMan #WhistlePodu #Yellove pic.twitter.com/lksEyODg19

Watson, became a household name in the country when in 2008,  he became the first-ever MVP in the maiden edition of IPL. Playing for Rajasthan Royals, Watson was the most vital cog in the wheel for Rajasthan as they cruised to an infamous victory. He represented Rajasthan Royals between 2008 and 2015 before moving on to RCB, where he played his trade for two seasons.

Chennai Super Kings took hold of the seasoned Watson and started using him as a specialist opener. The move proved unerring as Watson's explosive starts were instrumental in CSK winning the their IPL title in 2018. The sculpted Aussie almost took the yellow franchise to another IPL victory in 2019, scoring 80 off just 59 balls before CSK lost out to Mumbai Indians in a last ball thriller.

In a desperate attempt to lengthen his latter career, Watson retired from International cricket in 2016. He had made his ODI debut in 2002 but only made his Test debut in 2005. Watto, as he was popularly known, became a regular into the Australian squad in late 2000's where he was their first choice all-rounder.

He represented Australia in 190 ODI's scoring 5757 runs and accumulating 168 wickets. In Test matches, Watson earned 59 caps, scoring 3731 runs and picking-up 75 wickets. Well known for his aggressive batting style, Watson was a tough customer and played several gritty knocks at the biggest stages. At his peak, Watson had the ability to move the ball bothways and was Australia's go to player whenever they needed an early breakthrough.