A rampaging India will take on a disintegrated England in Sunday's high-octane ICC World Cup 2019 clash in Birmingham's Edgbaston. 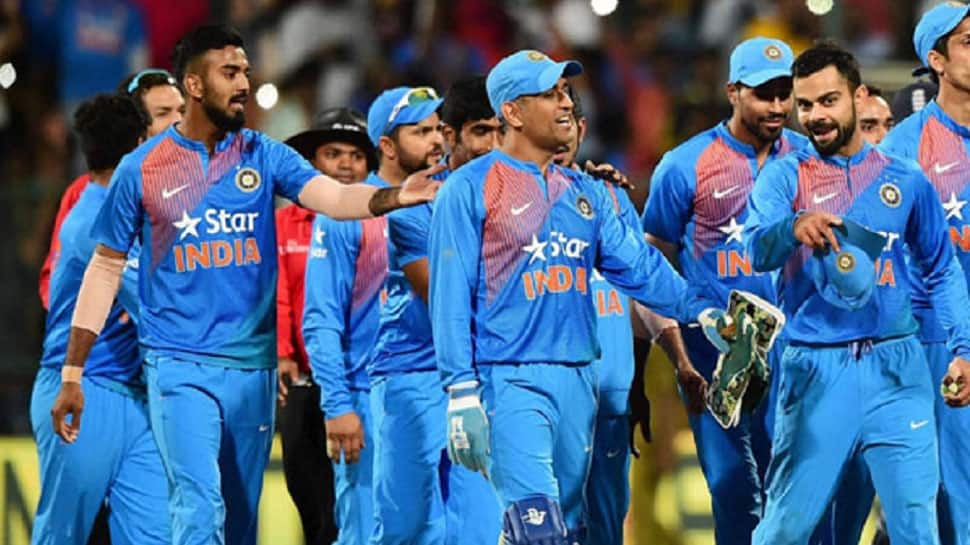 With five wins and a rained out match in six clashes so far, Virat Kohli-led team are eyeing to knock England out to further tighten their grip at the top four and secure a place in the World Cup semi-finals. India are currently at the second spot in the tournament.

However, the weather has not been so favourable in the UK ever since the World Cup commenced. Several matches were called off due to rain and it continues to be ICC's biggest scare in the ongoing tournament. Birmingham, on the other hand, is sunnier than usual with zero chances of rain.

As per the BBC weather forecast, the rain will not play spoilsport and the day is likely to remain sunny. A high of 23 degree Celsius while a minimum of 12 is expected to greet the players.

Virat's men will take on England in a flaming orange jersey, India's first away kit which was unveiled a few days ago. While the Eoin Morgan-team that was toppled from the first place to fourth has eight points from seven games.

Although India have had a smooth sail in the tournament, England are determined to rise from the ashes to secure their place in the semi-finals.