Suresh Raina on Virat Kohli’s captaincy: ‘You're talking about ICC trophy but he hasn't even won an IPL yet'

Suresh Raina’s statement has come in the wake of Virat Kohli's Team India losing to New Zealand in the finals of the World Test Championship, recently concluded in England. 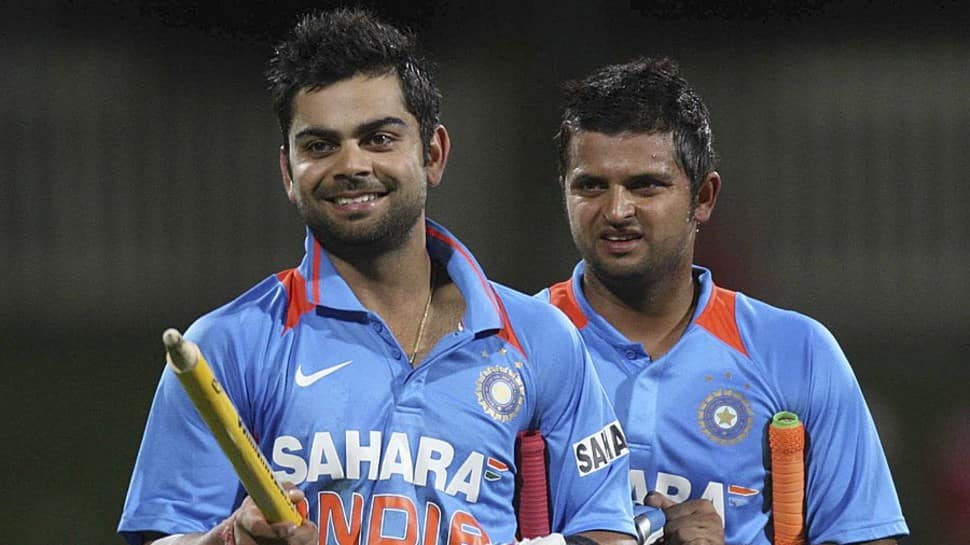 Suresh Raina, one of the world’s most successful T20 players, says that Virat Kohli is one of the finest captains India has ever seen. However, he says that it’s too early to pass any judgment on his achievements and Kohli needs to be given more time.

Raina, in an interview with News24, said that Kohli is the No. 1 batsman in world cricket right now. He said, “I think he has been the No. 1 captain. His record proves that he has achieved a lot. I think he is the No. 1 batsman in the world. You’re talking about an ICC trophy but he hasn't even won an IPL yet. I feel that he needs to be given some time. There are 2-3 World Cups taking place one after the other – two T20 World Cups and then the 50-over World Cup. It's not easy to reach the final – sometimes you miss out on a few things.”

Raina’s statement has come in the wake of India losing to New Zealand in the finals of the World Test Championship, recently concluded in England.

Kohli, despite being one of the brightest stars in all formats of the game, is yet to win an ICC tournament as captain. Though his winning percentage is better than legendary captains like MS Dhoni and Sourav Ganguly, his shelf is still waiting for an ICC trophy.

Raina also responded to many calling the Indian team ‘chokers’ after losing the WTC finale. He said, “we are not chokers, because we already have the 1983 World Cup, 2007 T20 World Cup the then 50-over World Cup in 2011. We need to understand that players are training hard. With three World Cups approaching, I don't think anyone will call them chokers.”