T20 World Cup 2022 Captains’ Day Live Streaming: When and where to watch all 16 captains meet on TV and online in India?

The following is the schedule of media opportunities on Saturday 15 October at the ICC Men’s T20 World Cup 2022 in Melbourne and Geelong.

For the first time in the history of the ICC Men’s T20 World Cup, all 16 captains will be together for a media opportunity in central Melbourne on Saturday, 15 October. The media event will take place at the Plaza Ballroom, where there will be an opportunity to hear from each captain and ask questions. It will also be streamed live via ICC’s Facebook channel. Reporters, camerapersons and photographers will be permitted to capture the content of the media interaction from a designated spot. The footage may only be used on news websites in an editorial capacity and is not to be natively posted on any social media channels.

When is Captains’ Day in Melbourne?

Where will the Captains’ Day take place?

Where can you watch Captains' Day in India?

It will also be streamed live via ICC’s Facebook channel. 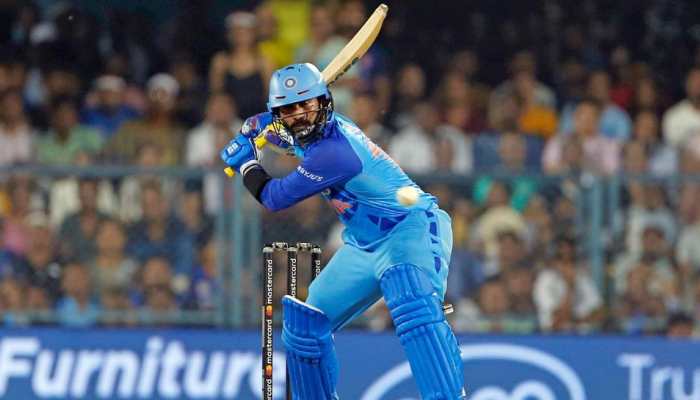 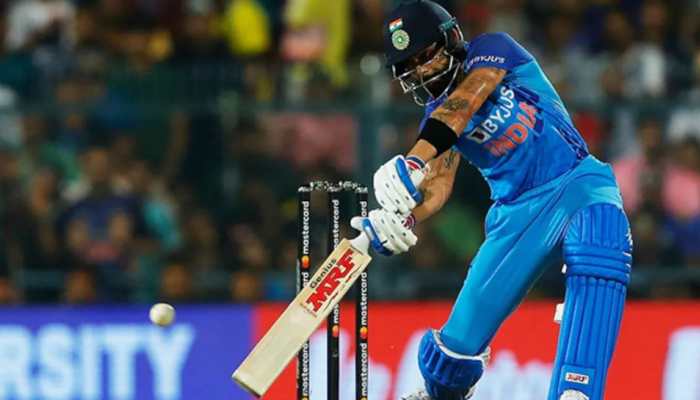 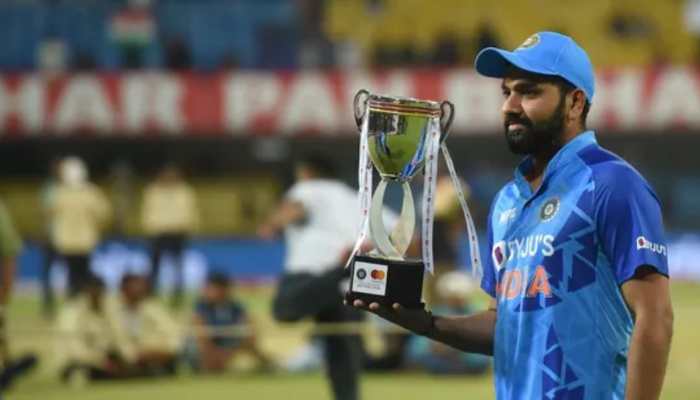 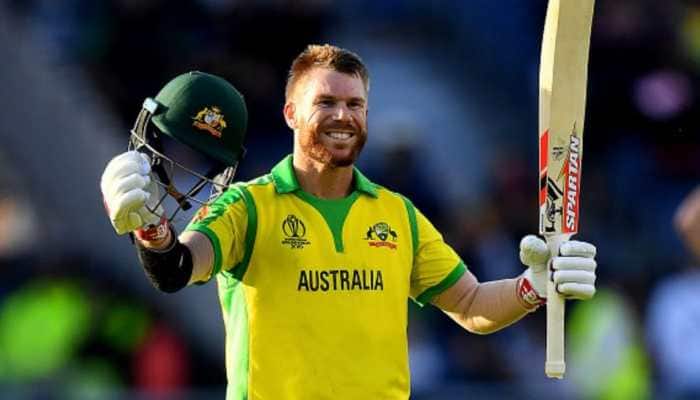 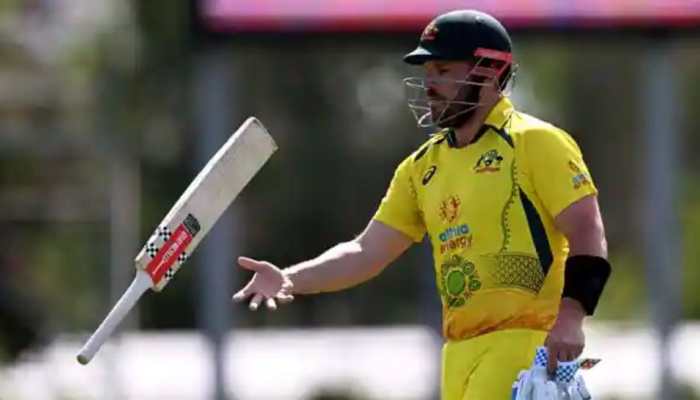