Trent Bridge has given Pakistan the confidence to go all the way, says Sarfaraz Ahmed

Sarfaraz Ahmed has already upset the form book once so doing it again holds no fears for the Pakistan captain. 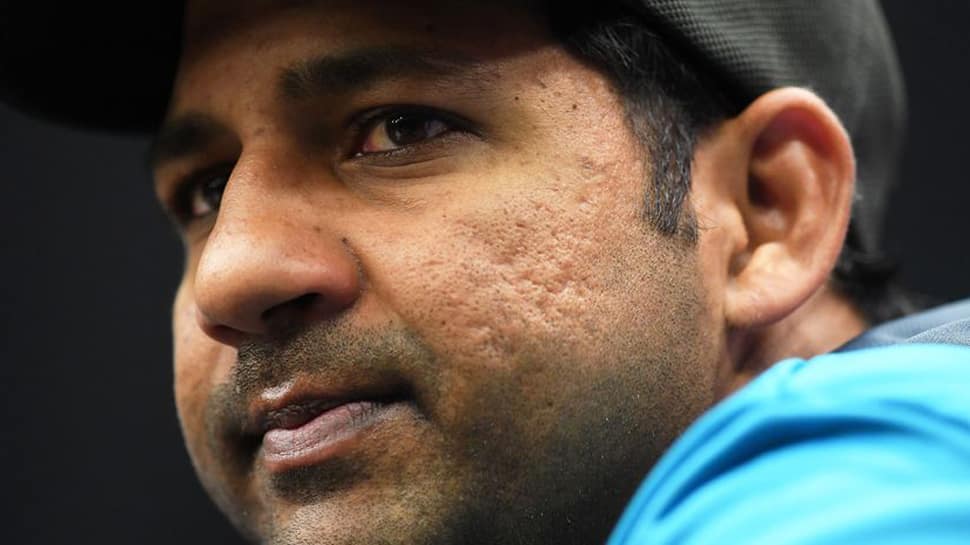 Sarfaraz Ahmed has already upset the form book once so doing it again holds no fears for the Pakistan captain.

Ahead of their clash with Australia at Taunton on Wednesday, Sarfaraz was in no mood to relive a recent 5-0 defeat to the same opponents in the United Arab Emirates.

Instead, he preferred to take confidence from his team’s 14-run victory over tournament favorites England at Trent Bridge last week – a result that followed a similarly heavy series loss at the hands of the world’s top-ranked ODI side.

A lot has been made of the difference between a bilateral series – where mistakes can be rectified in the next match – and the pressurized environment of an ICC Men’s Cricket World Cup, where there are no second chances.

And Sarfaraz believes Pakistan, winners of the ICC Champions Trophy in England two years ago, are proof of the theory.

"We have not won many matches against Australia but we had not won too many against England either and we managed to beat them,” he said.

“We will be as positive and aggressive as we were against England, that is the level of performance we want and need to be successful against a team like Australia.

“That last win at Trent Bridge gives us confidence and belief but we know that Australia will come hard at us and we will be ready.

Australia will be without all-rounder Marcus Stoinis, who suffered a side strain in their defeat to India on Sunday but Sarfaraz has no injury concerns with his team.