Mitchell and Tickner have got the nod in the national squad following their impressive performances in New Zealand's domestic T20 league, Super Smash. 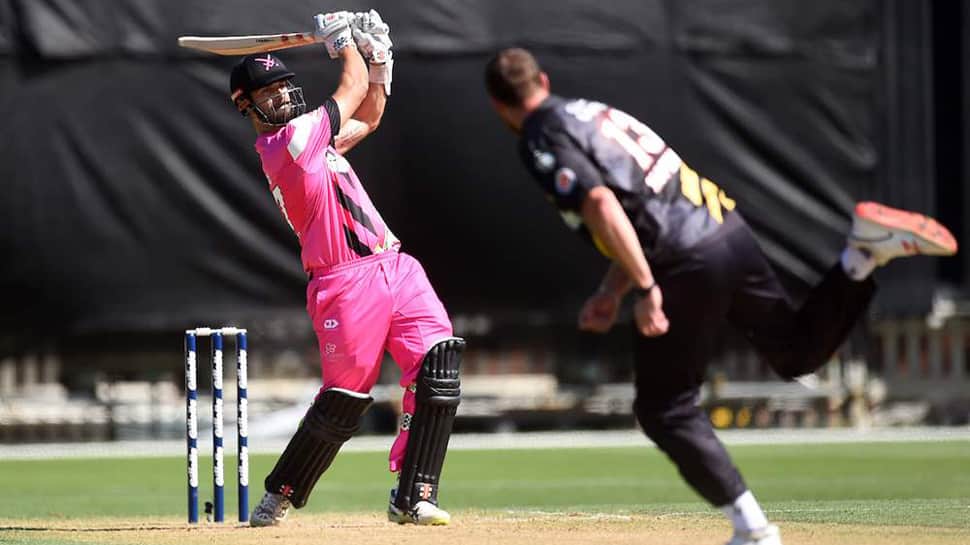 The uncapped duo of all-rounder Daryl Mitchell and pacer Blair Tickner have earned their maiden call-ups in the 14-member New Zealand squad for the three-match T20I series against India, beginning February 6 at Wellington Regional Stadium.

Mitchell and Tickner have got the nod in the national squad following their impressive performances in New Zealand's domestic T20 league, Super Smash.

Tickner, however, has been named in the squad only for the third and final T20I against the Men in Blue as a replacement for Lockie Ferguson, who will play in the opening two matches.

Reflecting on the pair's inclusion, national selector Gavin Larsen said that while Mitchell has shown his value with the bat in recent times, Tickner has the ability to bowl a heavy ball at good pace.

“Both Daryl and Blair have been rewarded for the strong form they’ve produced in domestic cricket. They’ve been there or thereabouts for most of the season and both featured in our NZ A short-format teams," the International Cricket Council (ICC) quoted Larsen as saying.

“Daryl has shown his value with the bat and also tends to bowl at some tough times for the Knights, and Blair is well-respected among his team-mates and opponents alike as someone who bowls a heavy ball at good pace," he added.

Skipper Kane Williamson--who missed the one-off T20I against Sri Lanka-- has returned to lead the squad in the upcoming T20I series against India.

While all-rounder Doug Bracewell has also retained his place after being brought in place of injured  Jimmy Neesham for Sri Lanka T20I, Henry Nicholls has been dropped for T20I series against India.

The New Zealand T20I squad is as follows: