Veteran off-spinner Harbhajan Singh feels the neck sprain which ruled Virat Kohli out of the county stint came as a blessing in disguise for him ahead of the England tour as the India captain needed a rest after a hectic IPL season. 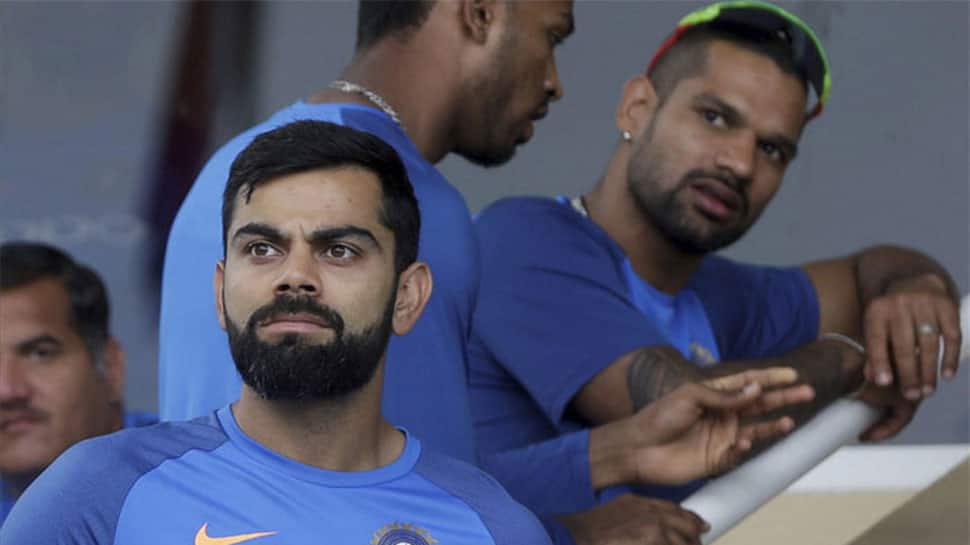 Mumbai: Veteran off-spinner Harbhajan Singh feels the neck sprain which ruled Virat Kohli out of the county stint came as a blessing in disguise for him ahead of the England tour as the India captain needed a rest after a hectic IPL season.

"Not at all, I feel it (Virat's injury) should be okay as there is a lot of time. It is good that he (Virat) is not playing county because he needs rest as IPL is a very hectic tournament, it is not that easy," Harbhajan told reporters here.

"After IPL all players feel there should be a break of 15 days. So in my opinion, it is good that he (Virat) is not going to play county cricket. His body will get rest, he will recover and much better prepared for the bigger things. I am sure he is as good as a player, whether he plays county cricket or not," the 37-year-old spinner, a veteran of 103 Tests said.

Harbhajan stressed that rest is essential for every cricketer.

"Every player knows their body and somewhere down the line we as players need to take responsibility and understand our bodies and see what works for us. For different bodies, different things work.

"We need to be honest and be out there and tell those people who are in-charge of making calendars... This is the kind of work load we need to have and work as a team," he said when asked about work-load management.

"If players are getting injured in more numbers, then the reason is more cricket happening, or there is fatigue or they are not getting rest properly or they are not eating well. Rest is important," he added.

Harbhajan is hosting a show 'Bhajji Blast', which is aired on QuPlay, a Youtube Channel and founded by Sumit Dutta.

India is touring England for a full-fledged series which includes three ODIs, as many T20s and five Test matches.

Harbhajan believes that the present team has the potential to win in England.

"Every-time they (India) tour abroad, we feel we have a team to win abroad but in the end... How the wickets are going to be, whether our fast bowling unit will be fit during that time, a lot will depend (on) whether Virat will be batting at his best," he said.

"A lot will go on the form as well, how is the form of bowlers and batsmen, but yes (when) we go on a tour we feel that we have a chance to win," said Harbhajan, who has 417 Test scalps.

Harbhajan, who had shifted base to Chennai after staying a decade with Mumbai, has termed his journey with CSK this season a great one.

"It's been a great journey coming from one brilliant team to another, luckily things did not change too much for me, we played final there (with MI) and playing the final here (for CSK)," he said.