Virat Kohli on verge of achieving another milestone in ODIs 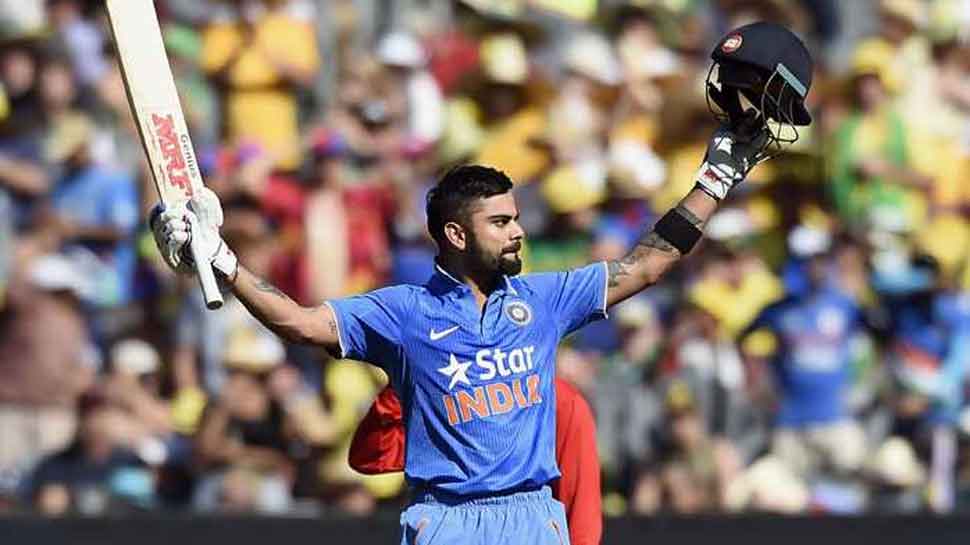 Cuttack: India skipper Virat Kohli is on the verge of achieving another milestone as he is just 56 runs away from going past South African legend Jacques Kallis to become the 7th highest run-getter in ODI cricket.

The list for top run-getters in ODIs is led by former India cricketer and batting great Sachin Tendulkar, who has 18,426 runs. He is followed by Sri Lanka's Kumar Sangakkara (14,234) and Australia's Ricky Ponting (13,704).

Kohli could also surpass Alan Border, who has 11062 runs across formats as captain if he manages to score 178 runs in the third and final ODI of the rubber against the West Indies in Cuttack.

The only Indian cricketer to have scored more than 11000 runs as captain is MS Dhoni as he has 11207 runs to his name.