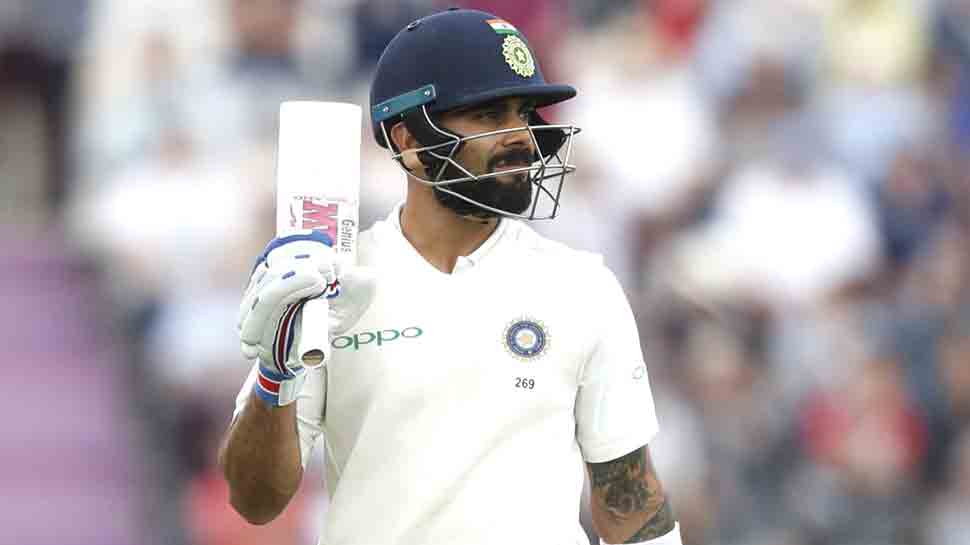 Javelin thrower Neeraj Chopra was among the 20 sportspersons picked for the Arjuna Awards who will be honored at Rashtrapati Bhavan by President Ram Nath Kovind.

The Board of Control for Cricket in India (BCCI) had earlier in April nominated Indian skipper for the Rajiv Gandhi Khel Ratna honor.

Kohli's name was also sent in 2016 but being the Olympic year, the three stars of Rio, PV Sindhu, Sakshi Malik and Deepa Karmakar were conferred with the award. Kohli currently leads the ICC Test rankings for batsmen.

Kohli will become the third cricketer after Sachin Tendulkar (1997) and Mahendra Singh Dhoni (2007) to receive the Khel Ratna Award.

Chanu was recommended for the prestigious award following her gold medal in the 48kg category at the World Championships last year. She also bagged the gold medal in this year's Commonwealth Games but didn't compete at the Asian Games due to injury.

The President will also present the Dronacharya and Dhyan Chand Awards on the same day.