'Youngsters shouldn’t learn what the tailenders did': Washington Sundar's father expresses disappointment after son misses out on maiden Test ton

Washington Sundar played an instrumental part in India's comprehensive win against England in the fourth and final Test in Ahmedabad, but was left stranded on 96 at the non-striker's end as India lost Axar Patel, Ishant Sharma, and Mohammed Siraj in the span of five deliveries. 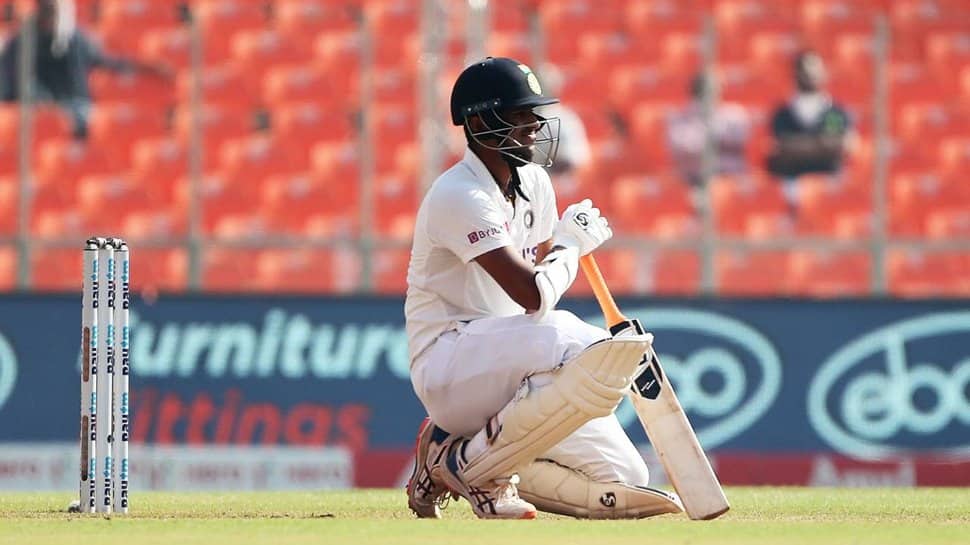 Washington Sundar was unbeaten on 96 as England bundled out India for 365 in 4th Test. (Twitter/rajasthanroyals)
Share:
Written By:

Washington Sundar's father was not a happy man after his son fell shy of four runs from notching his maiden Test ton. The all-rounder played an instrumental part in India's comprehensive win against England in the fourth and final Test in Ahmedabad, but was left stranded on 96 at the non-striker's end as India lost Axar Patel, Ishant Sharma, and Mohammed Siraj in the span of five deliveries.

“I don’t understand why people are surprised at his batting. I have been hearing. He can face the new ball. But we are ready for whatever the Indian team asks him to do,” his father was quoted as saying in a report in News18.

READ | 'There will be more centuries': Cricket fraternity react after Washington Sundar left stranded on 96

“What I am really disappointed about the tailenders. They couldn’t stay on for even a brief while. Suppose India were playing, needing 10 runs to win, wouldn’t this have been a huge mistake. There are millions of youngsters watching, they shouldn’t learn what the tailenders did,” he added.

“It is not about technique or skills. It was a matter of courage. England were tired, Stokes was bowling at 123-126. They were not bowling at lethal pace,” he added.

Meanwhile, R Ashwin, who finished the contest with another five-wicket haul, also heaped praises about Sundar's batting ability and said: “I am not surprised at his batting because he works really hard at his batting. In fact, we have discussions on how you should bowl more as well. He loves his batting."

Sundar, who made his Test debut against Australia this year, has been in good form and in the three contest he was a part off in the four-match series against England, the all-rounder amassed 181 runs at an average of 90.50.