India and Pakistan are scheduled to play in the World Cup on June 16 and Rai said due process will be followed before taking a final decision. 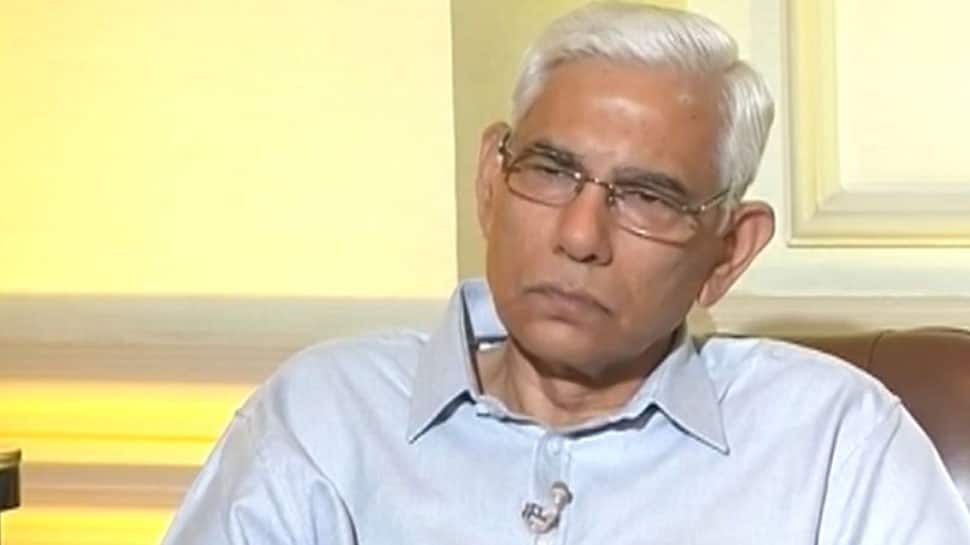 Committee of Administrators (COA) chairman Vinod Rai on Thursday said that the BCCI is still seeking an ICC ban on countries that harbour terrorism, but was non-committal on whether India will boycott Pakistan at the World Cup.

At its board meeting in Dubai last week, the International Cricket Council (ICC) dismissed the BCCI's request to sever ties with countries from where terrorism emanates though the Indian Board did not make a specific reference to Pakistan.

India and Pakistan are scheduled to play in the World Cup on June 16 and Rai said that due process will be followed before the final decision is taken on boycotting the high-pressure clash in the wake of the Pulwama terror attack.

"Let the time come. It is still four months away. We have expressed our concerns (over security) and they (ICC) said yes, 'security will be tightened' and everything else," said Rai after a COA meeting.

Rai insisted that the ICC has not shot down BCCI's request of banning Pakistan from international cricket.

"The letter was placed. It clearly says Pakistan. It is a process which goes slowly. We have started the process," said the former CAG.

In the wake of the Pulwama terror attack, in which more than 40 CRPF personnel were killed, the BCCI, in a letter to the ICC, urged the world body and its member nations to sever ties with countries which harbour terror.

The India-Pakistan matter will be amongst the issues that the COA will discuss with ICC chairman Shashank Manohar in Mumbai later this month.

The long-pending issue of BCCI becoming World Anti-Doping Agency (WADA) compliant will also be discussed after the ICC expressed an urgent need to settle the matter.

"The (ICC) Board unanimously acknowledged its desire to remain WADA compliant and committed to working in partnership with the BCCI, WADA and India NADA (National Anti-Doping Agency) to resolve the issue as a matter of urgency," the ICC said last week.

While the BCCI is not WADA compliant, the ICC and its other members are. If the BCCI doesn't fall in line, the ICC faces the risk of being deemed WADA non-compliant, jeopardising its aim to take cricket to the Olympics by 2028.

"A lot of issues will be discussed with the ICC chairman including the one concerning WADA," added Rai.

Not worried about who's getting a chance and who's not: Bhuvneshwar Kumar