We should have nothing to do with Pakistan: BJP leader Sambit Patra 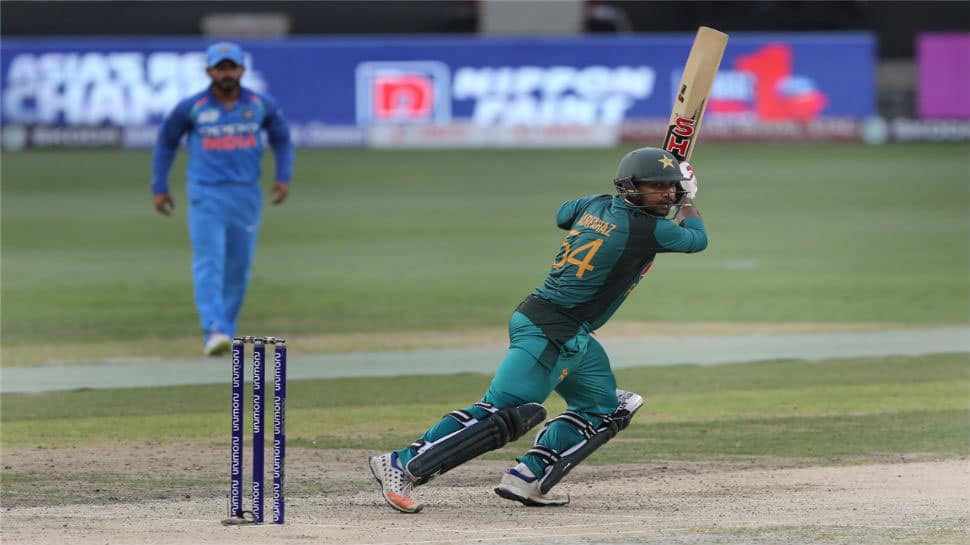 The BJP on Friday asserted that India should have nothing to do with Pakistan, in comments that came amid a call that the country should not play its neighbour in the cricket World Cup following the Pulwama terror attack.

"This dancing, singing... We should have nothing to do with Pakistan. We do not want to see those people who kill our soldiers," BJP spokesperson Sambit Patra told reporters.

He was asked about his party's view on the demand that India should not play Pakistan in the cricket world cup after last week's terror attack in Pulwama in which 40 CRPF personnel were killed.

The Committee of Administrators (CoA) running Indian cricket on Friday decided against taking any stand on the World Cup clash against Pakistan, which is scheduled for June 16 in Old Trafford in England, but said it would individually urge ICC members to "sever ties with any nation that is a terrorist hub".

There is also a view that India stand to lose by boycotting Pakistan in the upcoming cricket World Cup as it will lose points, harming its prospect in the championship.