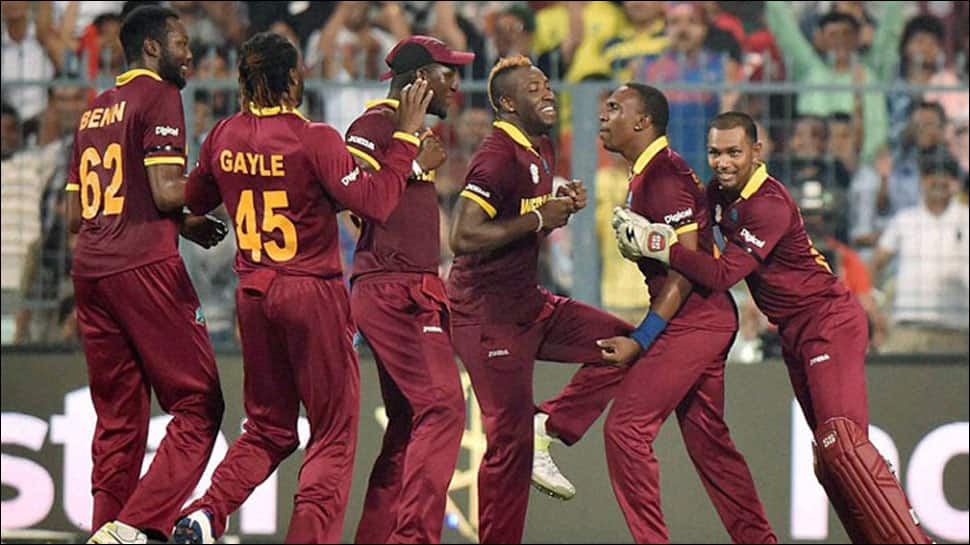 West Indies wicketkeeper Shane Dowrich has received a maiden call-up in the 14-member ODI squad for the upcoming tri-series, featuring Ireland and Bangladesh.

While batsmen Sunil Ambris and Roston Chase and uncapped all-rounder Raymon Reifer have all been included in the country's ODI squad, the West Indies are missing the services of Chris Gayle, Andre Russell, Carlos Brathwaite, Shimron Hetmyer, Oshane Thomas and Nicholas Pooran who all are currently playing in the Indian Premier League (IPL).

Reflecting on the squad, CWI director of cricket Jimmy Adams said that they are trying out a big pool of players before the International Cricket Council (ICC) World Cup, which is slated to take place from May 30 to July 14 in England and Wales.

"The selection panel consisted of interim Head Coach Floyd Reifer, Captain Jason Holder and interim Chairman of Selectors Robert Haynes. They have selected a squad to Ireland that allows a slightly wider pool of players to get 50-over experience in UK conditions which I think is very important. This is not the World Cup squad, as a number of players are not available for this series as they are still participating in the IPL," ESPNcricinfo quoted Adams as saying.

Haynes further said that some of the experienced players have also been named in order to enhance the performance of the team.

"We are immediately implementing the new policy of having the best West Indies team selected based on availability, form and fitness.The pace attack of Shannon Gabriel, Kemar Roach and Jason Holder will only serve to enhance the performances we expect from the team," he added.

The tri-series is slated to take place from May 5 in Dublin, with each team locking horns against each other twice before the final of the series on May 17.

The West Indies ODI squad is as follows: