Results have not gone their way, but Afghanistan have been learning from their losses through the ICC Men’s Cricket World Cup. 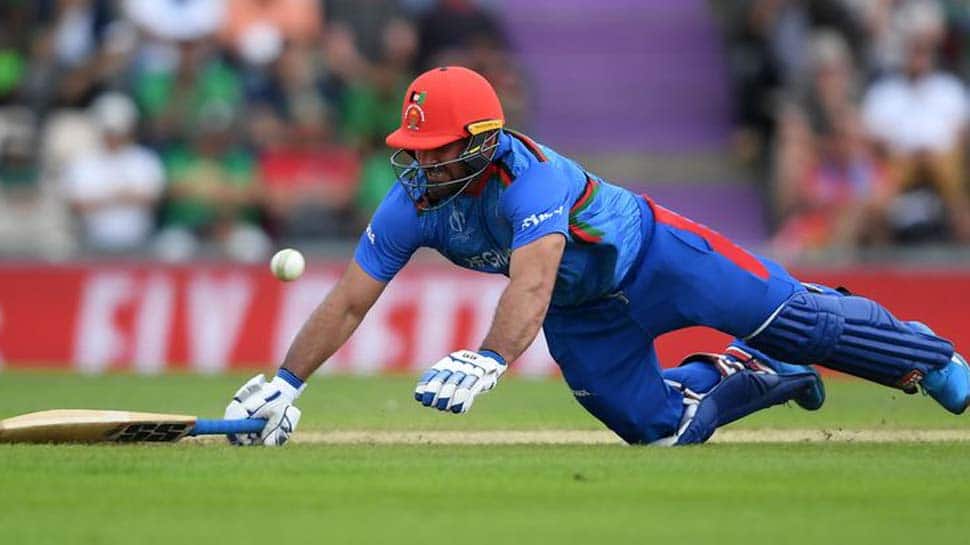 Results have not gone their way, but Afghanistan have been learning from their losses through the ICC Men’s Cricket World Cup.

Batsman Samiullah Shinwari, who top-scored with a perky 49 not out from 51 balls against Bangladesh at the Hampshire Bowl, insists there are still positives to be taken from the tournament.

Having made his debut a decade ago he ranks among the most experienced members of the improving group, but wants more fixtures against the oldest Test-playing nations for the team to continue to move forward.

Samiullah said: “We have learnt a lot from the senior teams like Australia, New Zealand and England, but our weakness is that we haven’t played against them in ODIs since the last World Cup four years ago.

“If we could play them more often, things would gradually become easier for us. We are looking forward to playing them so we can learn more.”

Afghanistan have two more opportunities to open their account when they take on Pakistan at Headingley on Saturday before facing West Indies at the same ground five days later.

“We want to make our fans happy,” Samiullah said. “They expect a lot. We try our best, but unfortunately, we have not always played well.

“Our target was the Asian teams, Bangladesh, Sri Lanka. We have taken some teams close, against India we were very close and did very well. We were happy with that performance.

“I think our fans will be disappointed both at home and in England, but playing in the grounds is different to the way it seems on television. It is difficult, but hopefully we can still get a win.”

Shinwari agreed with captain Gulbadin Naib in attributing the latest 62-run loss first and foremost to lax work in the field.

“Then when we batted we lost three or four wickets early, Shakib then went on to take five wickets because he is a very good cricketer who is doing especially well at the moment.”

Samiullah arrived at number six at a particularly testing period after Shakib had removed Naib and Mohammad Nabi within the space of three balls, forcing the innings to enter a phase of cons00p¥¥¥¥¥¥¥¥¥¥¥¥¥¥¥¥¥¥¥olidation.

As wickets continued to fall, Shinwari sought to play more aggressively and showed some of the shots that have placed him in Afghanistan’s all-time top-five runs scorers in the ODI game.

“Looking at the tournament overall it has been a valuable experience,” he reflected. “We have played on different pitches in different conditions. We have faced some outstanding players and hopefully we can build on that afterwards.”