On Sunday, Vettori was named as the spin consultant of the Bangladesh cricket team for a period of 100 days in the lead up to the 2020 ICC T20 World Cup in Australia. 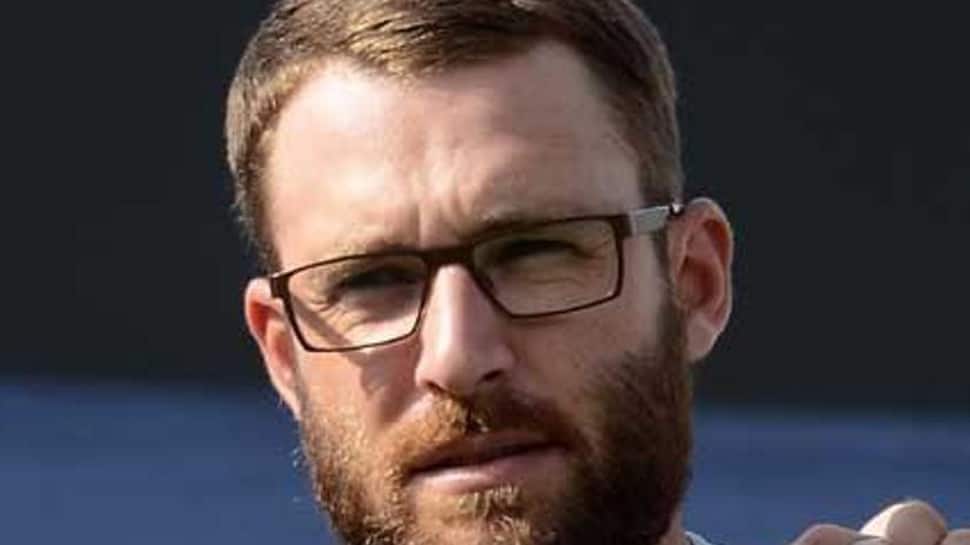 Former New Zealand cricketer Daniel Vettori, who has recently been roped in as the spin consultant by the Bangladesh cricket team, has said that the ICC World Test Championship (WTC) is an exciting prospect for cricket and that it will add meaning to every single series in the longest format of the game.

On Monday, the International Cricket Council (ICC) officially launched the inaugural edition of the WTC, which will get underway with the five-match Ashes series between England and Australia from August 1, 2019.

The WTC will see the top nine Test teams in the world – Australia, Bangladesh, England, India, New Zealand, Pakistan, South Africa, Sri Lanka and the West Indies – compete in 71 Test matches across 27 series, played over two years. The top teams, in the end, will contest the ICC World Test Championship Final in June 2021 in the United Kingdom and the winners will be crowned as ICC World Test Champions.

Lauding the new initiative by the ICC, Vettori said that the longest format of the game already holds a great significance and the WTC will give a bit more meaning to every series.

"The new ICC World Test Championship is a very exciting prospect for cricket, particularly for the format to have some extra context for multiple teams.Test matches already have plenty of meaning but this gives a little bit more for every Test in a series," the ICC press release quoted the former New Zealand all-rounder as saying.

"It's a format that already means a huge deal to players and the cricket community but now it can build to something very special. When we get the chance to see a Test Championship final played for the very first time, we'll have an opportunity to see how quickly it can capture the imagination of everyone," he added.

"So it’s an exciting time for Tests as a whole and New Zealand have a big year to look forward to. New Zealand go to Sri Lanka, India go to the West Indies and there's also the Ashes between England and Australia so there's a lot of exciting cricket to come," Vettori said.

Vettori further pointed out that the three-match series between New Zealand and Australia is something to look out for, with Boxing Day match between the two teams also returning for the first time since 1987.

"Australia v New Zealand is always a contest to look out for and it's become a real marquee series for the Black Caps to be involved in.The Boxing Day Test is coming back between the two teams for the first time since 1987 – it's definitely captured the imagination and there are a lot of people talking about it. It's a series people want to be involved in, it's one of the premier events in Test cricket which features a really big crowd," he said.

"And because the two teams are quite evenly matched, it only emboldens that link and the competitive edge between the sides. Then India come to New Zealand so it's a big summer ahead for the Black Caps. You'll certainly know how far you can go in the Test Championship after you've played those sides and it's a good way of testing yourselves out against some of the biggest teams in Test cricket," Vettori added.

On Sunday, Vettori was named as the spin consultant of the Bangladesh cricket team for a period of 100 days in the lead up to the 2020 ICC T20 World Cup in Australia.

Vettori, who has served as the coach of Royal Challengers Bangalore (RCB) in the Indian Premier League (IPL) and Brisbane Heat in the Big Bash League (BBL), will also be guiding Bangladesh in their upcoming tour to India, followed by Asia Cup and away trip to New Zealand in the new year.

'Hungrier' David Warner out of exile and targeting Ashes tons