In case the final ends in a draw or a tie, the finalists will split the prize money for the first and second places. 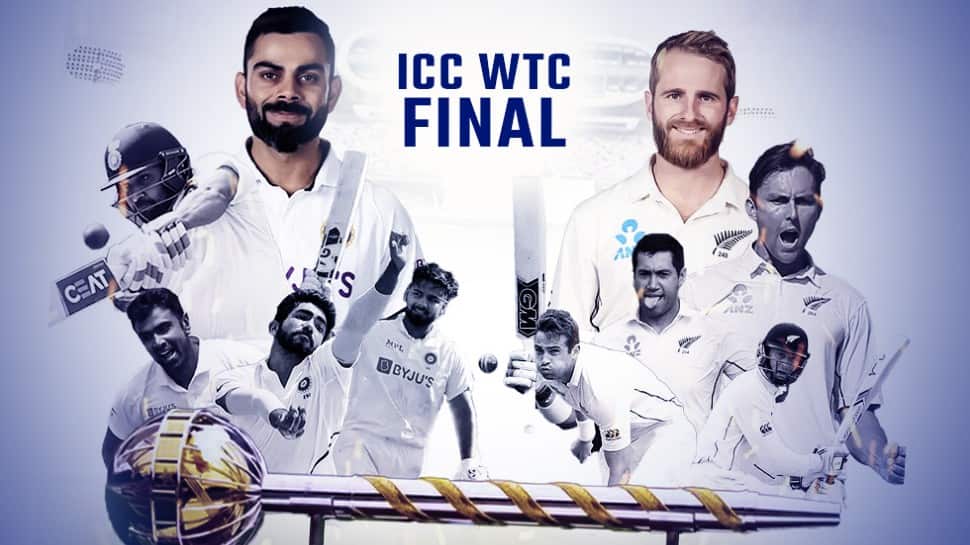 The winners of the much-awaited ICC World Test Championship (WTC) final between India and New Zealand will take home a purse of USD 1.6 million (Rs 11.72 crore approx) along with the ICC Test Championship Mace, the International Cricket Council announced on Monday.

The losing team will get USD 800,000 (Rs 5.86 crore approx) for finishing second in the nine-team competition, which was played over a near two-year cycle, adding context to Test cricket and to crown the first official world champions in the longest format of the game.

The prize money for the team finishing third in the ICC World Test Championship Standings is USD 450,000. The team fourth on the table will be awarded USD 350,000, the one that finishes fifth gets USD 200,000 while the remaining four teams will get USD 100,000 each.

The Test Mace, previously given to teams topping the ICC Men's Test Team Rankings will now be given to the WTC winners. In case the final ends in a draw or a tie, the finalists will split the prize money for the first and second places and share possession of the Mace during the time they remain champions.

The Mace, designed by English luxury brand Thomas Lyte, is based around the global nature of Test cricket and the competing nations. The focal point of the Mace is the cricket ball since it is at the core of the game whether being bowled, hit or fielded. Encircling the ball is the globe, referencing the global reach of Test cricket and one can see the silver-gilt cricket ball through the oceans of the map, the ICC said in a release.

The countries of the world are supported on the longitude lines you see on a globe -- this allows for an interesting interplay of light on the different surfaces, especially as the mace is moved and catches that light. The world is surrounded by a central belt carrying the insignia of all 12 competing Test nations, with space to add others in the future.

A silver-gilt laurel band spirals up the shaft of the mace -- the shaft itself styled as a stump -- a reference to the all-important wicket.