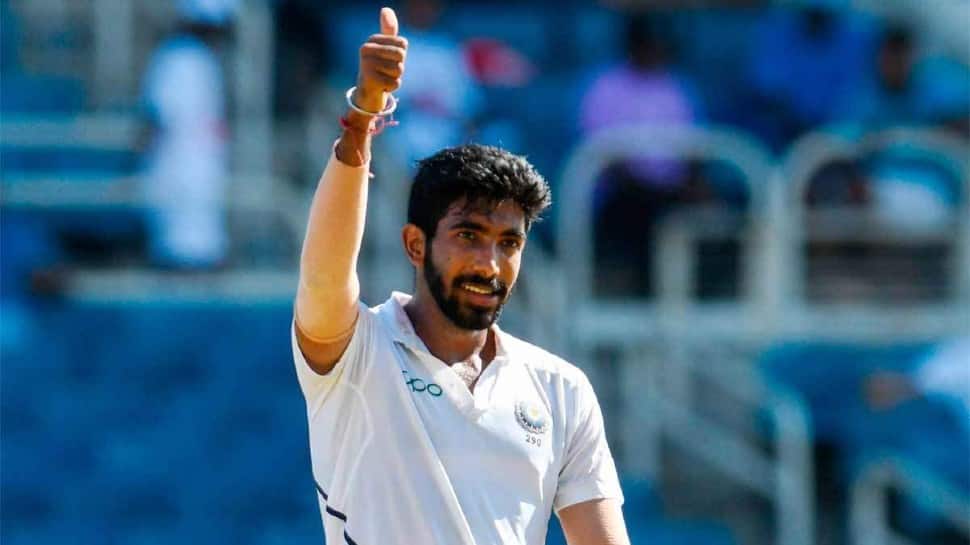 Team India fast bowler Jasprit Bumrah and team-mate Axar Patel seem to be getting into the competitive mode for the gruelling three-and-a-half-month tour of England with some fun on the social media platform, Instagram.

Ahead of the team's scheduled departure for England on June 2, the 27-year-old paceman posted a cool picture of himself on Saturday and captioned it "Reset mode on" and his team-mate, Axar Patel, too complimented the paceman by writing: "Sahi hai" (Looks great).

The conversation between the two was a treat for fans with many of them reacting with laughing emoticons.

Bumarah and fellow India cricketers, including Patel, are currently in quarantine before their England tour, where they will play the World Test Championship (WTC) final against New Zealand from June 18 at Southampton and then take on the hosts in a five-match Test series.

Bumrah could become the fastest Indian pacer to take 100 Test wickets during the series in England as he requires 17 more to reach the landmark. He has so far played 19 Tests.