'You will always be my hero': Twitterati reacts after MS Dhoni finds it difficult to cope with scorching UAE heat

The CSK captain managed to remain 47 not out off 36 balls but Chennai Super Kings (CSK) lost the match by seven runs to slip to the bottom of the IPL points table. 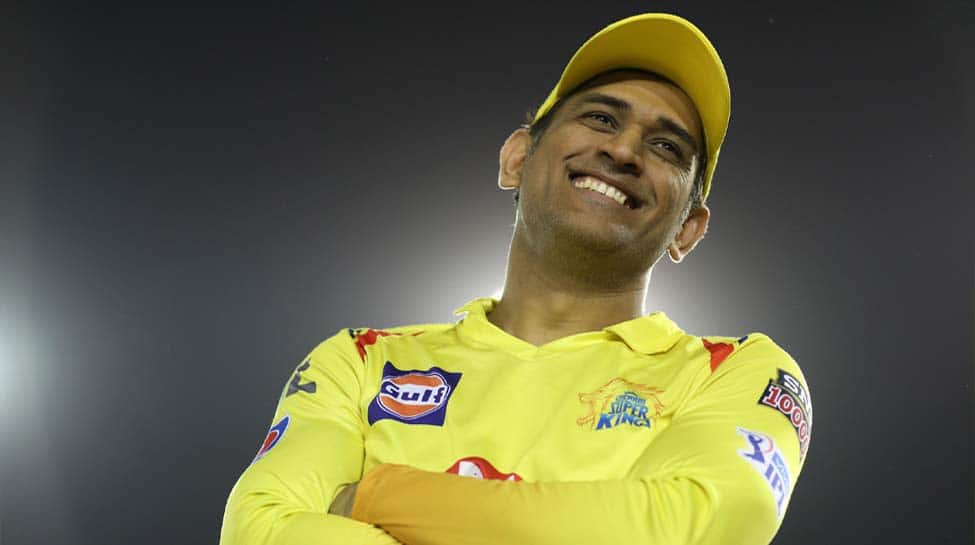 For the first time ever, Chennai Super Kings (CSK) skipper Mahendra Singh Dhoni was seen struggling at the crease in the searing heat of the United Arab Emirates (UAE) during his side's 2020 Indian Premier League (IPL) tie against Sunrisers Hyderabad at the Dubai International Stadium on Friday.

The incident took place in the 18th over of CSK's chase of 165 runs against the David Warner-led side when both the former Indian wicketkeeper-batsman as well SRH bowler Bhuvneshwar Kumar called for a treatment in between the match.

The first unwanted break happened when Bhuvneshwar suffered a muscular injury after bowling the first delivery of the 18th over. Subsequently, the SRH physio was called who checked upon the bowler before he was allowed to resume his over.

However, Bhuvneshwar once again pulled out of his run-up and signalled that he couldn't continue further before he walked off the field with pain in his leg.As a result, Khaleel Ahmed was asked to complete the over.

MS Dhoni hammered Khaleel for a boundary on his first delivery. After fetching doubles in the next two deliveries, Dhoni was seen relaxing as he was finding it difficult to cope up with the heat and humidity of Dubai. This caused some further delay in the play as the CSK team physio came to the field to have a look at the skipper.

It was for the first time that the former Indian skipper, who is considered as one of the fittest cricketers in the world despite being 39-year-old, was seen struggling at the field.

After the incident, the fans of the Captain Cool took to social media and backed their 'hero' Dhoni.

Let us take a look at how Twitterati reacted:

Its ok man! You will always be my hero. #Dhoni #CSKvsSRH pic.twitter.com/8hL02zpaTx

It hurts and heartbreaking to see our caption cool like@ChennaiIPL#dhoni#CSKvsSRH pic.twitter.com/DCxjPTTPHj

Don't forget his fashback ! One Day he will come back more stronger

It was tough to watch MS Dhoni feel the tiredness in the field - this has been one of the toughest faces Dhoni has faced. Come back stronger, @msdhoni. pic.twitter.com/0oStX04UOS

We will always love you @msdhoni #thaladhoni ...in sickness and in health we will always be there...the game is not over.. we will be in the finals..!! @ChennaiIPL #WhistlePodu #CSK foreverrrrr..!!! pic.twitter.com/ADCplVA5pr

Notably, Dhoni resumed the chase for CSK after having some water. The CSK captain managed to remain 47 not out off 36 balls but Chennai Super Kings (CSK) lost the match by seven runs to slip to the bottom of the IPL points table.

Meanwhile, Dhoni also created history on Friday by becoming the most-capped player in the IPL. The CSK skipper has appeared in a total of 194 matches in the lucrative T20 tournament--which is the most by any cricketer.