A sacred thread is tied during the Puja. Lord Vishnu is prayed in his 'Anant' form on this day. 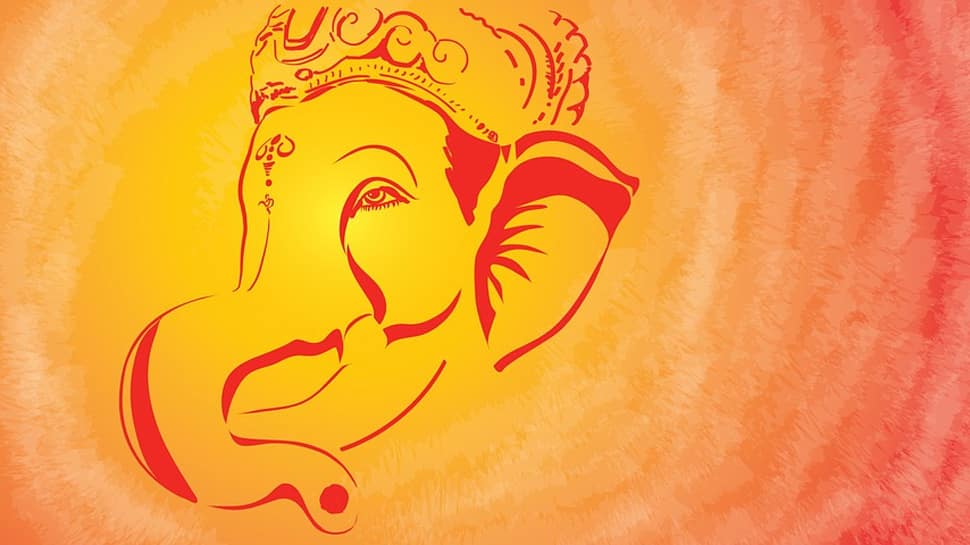 A sacred thread is tied during the Puja. Lord Vishnu is prayed in his 'Anant' form on this day.

On Anant Chaturdashi, the 10-day Ganesh Utsav which this year began on September 2 will also come to an end and devotees who welcomed Bappa home will big him a tearful farewell at the Visarjan. Praying to him and saying goodbye with a promise that he will return to their abodes next year.

This day also holds significance for the Jain community. Also known as Anant Chaudas, it is the last day of the 10-days long Paryushana event which they observe in this month. Kshamavani, the day they seek forgiveness is observed one day after Anant Chaturdashi. It is said that this is the day when Lord Vasupriya—the 12th Tirthankara attained Nirvana.

Significance in UP and Bihar:

In Bihar and east Uttar Pradesh, it is linked to the kshirsagar—an ocean of milk and Lord Vishnu's anant avatar.

On a wooden plank, as many as 14 tilaks using vermillion are marked. Again, 14 puris and 14 pua ( a sweet delicacy) are then put on the wooden plank. Panchamrit consisting of milk, curd, jaggery, honey and ghee is made and kept on the plank, symbolising the Kshirsagar.

A thread with 14 knots ( taken as Lord Anant) is wrapped on a cucumber and swirled 5 times in this 'ocean of milk' aka Kshirsagar.

This Anant thread is then tied on the right arm above the elbow of the men while it is left arm for women.

The Anant thread is removed only after 14 days.