The second night of Navratri is dedicated to Goddess Brahmacharini. 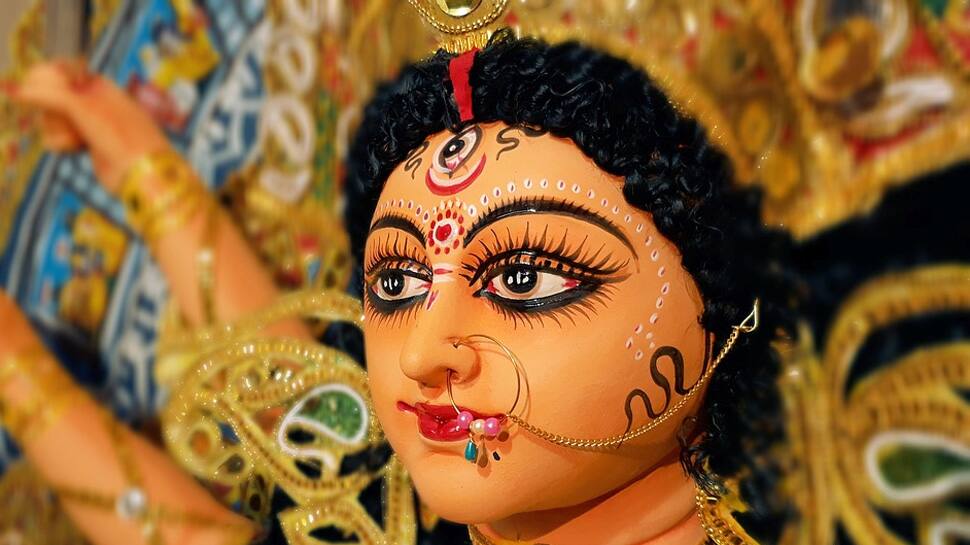 The auspicious nine-day festival of Chaitra Navratri ( Nav meaning nine and Ratri meaning nights) begun on April 6 this year and will last until April 14. The festival is dedicated to Goddess Durga who is considered the greatest embodiment of strength.  Known as the destroyer of evil and enforcer of good sense and morality, Durga, the ten-armed Goddess is worshipped during Navratri, a festival spread over nine days. It is celebrated during four different times of the year but out of these two are the most popular.

Out of the four Navratris, the Chaitra and the Sharadiya are the most popular. The others are Aashada and Magha Gupta Navratri.

It is known the Maa Durga was jointly created by the holy trinity - Brahma (the creator), Vishnu (the preserver) and Shiva (the destroyer) to eliminate a demon named Mahishasur, who's treachery ruined peace and sanctity in the three worlds.

The Goddess appeared in nine forms and the second night of Navratri is dedicated to Goddess Brahmacharini.

Dressed in white, Maa Brahmacharini is the unmarried form of Sati, King Daksha’s daughter, who was later married to Lord Shiva. She is depicted holding a Japa Mala in the right hand and a Kamandala in the left hand.

Since she is governed by Mangal, the controller of all fortunes, her devotees worship her on the second day of Navaratri to seek her blessings for peace and virtue and prosperity.

You can chant this Mantra to pay ode to Goddess Brahmacharini:

Daily Horoscope: Find out what the stars have in store for you today — April 7, 2019