Eid-al-Adha 2020: Significance of the 'festival of sacrifice' Bakr Eid 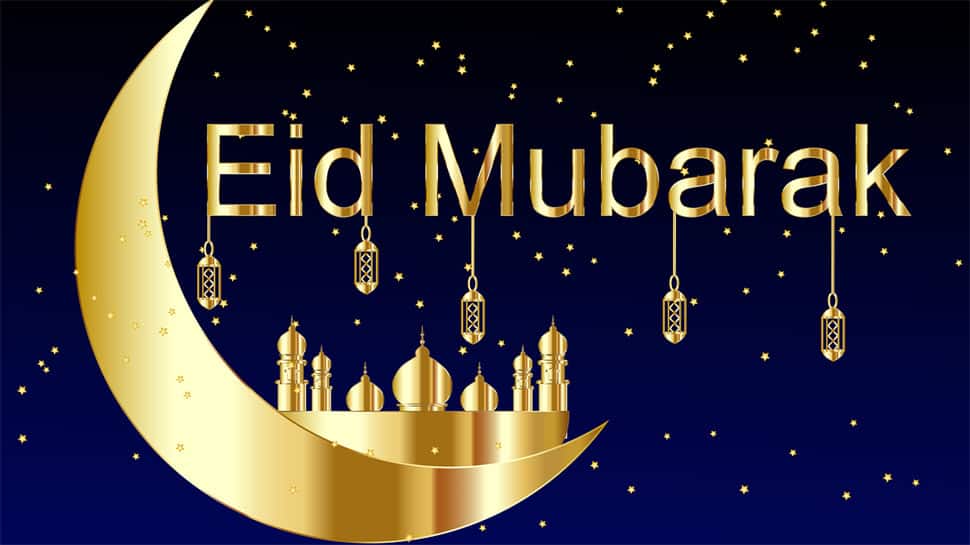 New Delhi: The Muslim community across the globe is immersed in the celebrations of 'festival of sacrifice', Bakr Eid or Eid-al-Adha. Saudi Arabia announced it on July 31 while the Shahi Imam of Delhi’s Jama Masjid declared August 1 as Eid-al-Adha for India. The special day is considered to be the second of the two most important Islamic holidays celebrated worldwide each year.

The first one being Eid-al-Fitr, and the second one Eid-al-Adha—it is considered the holier of the two. The festival of Eid-al-Adha falls on the 10th day of Dhu al-Hijjah as per the Islamic lunar calendar.

Eid-al-Adha festival marks and revers the willingness of Ibrahim (Abraham) to sacrifice his son as an act of obedience to God’s command. According to the Quran, it is said that before Prophet Ibrahim or Abraham could sacrifice his son, God provided a ram to sacrifice instead.

In commemoration of this, Muslims across the world sacrifice a male goat and divide it into three parts: one-third of the share is given to the poor and needy; another third is given to relatives, friends and neighbours; and the remaining third is retained by the family.

The poor and needy are fed the food, thereby providing them with an adequate potion. Sumptuous food items and delicacies are prepared at home and guests are welcomed.

In the times of the deadly novel coronavirus pandemic, social distancing, wearing masks and keeping hands sanitised have been added as the precautionary measures in every festivity to fight the outbreak.

Varalakshmi Vratam 2020: Puja date, time and why it is celebrated