During the Mahabharat war in the Kurukshetra battlefield, Lord Krishna recited Bhagavad Gita to Arjuna. 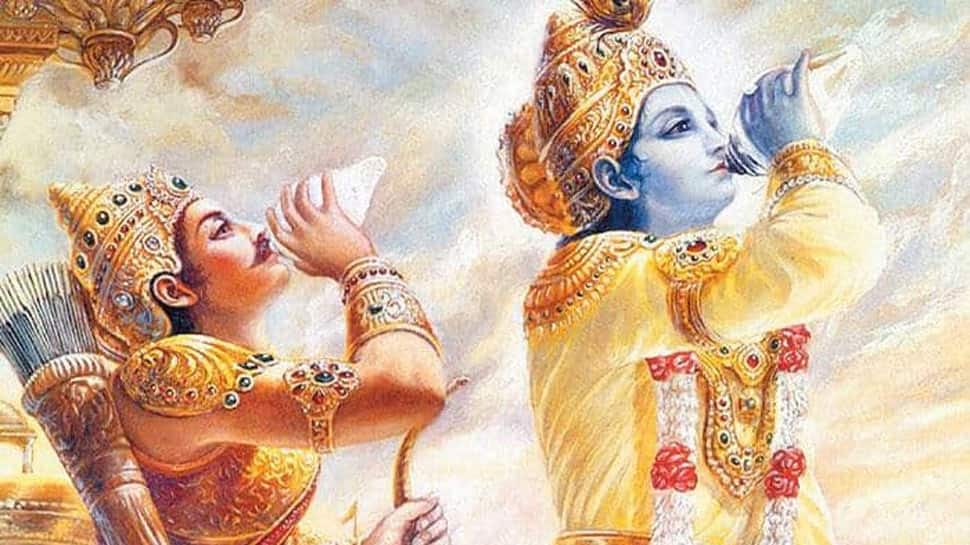 New Delhi: The celebration of holy Bhagavad Gita birthday is revered as Gita Jayanti. The auspicious day is marked on the Shukla Ekadashi falling on the 11th day of the waxing moon, also known as Margashirsha month as per Hindu calendar.

During the Mahabharat war in the Kurukshetra battlefield, Lord Krishna recited Bhagavad Gita to Arjuna. And Sanjaya, who had Ved Vyasa's blessings to see what ensued anywhere narrated the entire happening to Dhritarashtra.

Therefore, Gita Jayanti is believed to be the day when Lord Krishna recited Gita before Arjuna. Annually, the dates vary depending upon Hindu calendar. This year, Gita Jayanti is being celebrated on December 25, coinciding with Christmas, Vaikuntha Ekadashi or Mokshada Ekadashi and Tulsi Pujan Diwas respectively.

Tulsi Pujan Diwas 2020: Why it is celebrated on December 25?