This year is extra special because it marks the 550th birth anniversary of Guru Nanak. 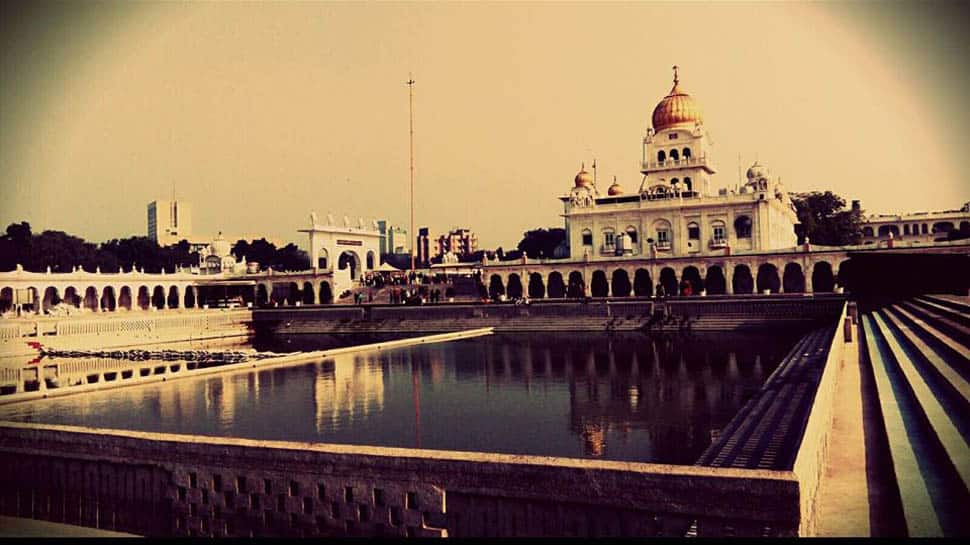 New Delhi: The founder of Sikhism, Guru Nanak Ji's birthday is celebrated every year as Guru Nanak Jayanti or Guru Purab across the globe. The festival holds high importance for the Sikh community and is celebrated with much zeal and enthusiasm. This year is extra special because it marks the 550th birth anniversary of Guru Nanak.

Guru Nanak Jayanti falls on the first day of Karthik (month) Purnima (full moon day) according to the Hindu Lunar calendar. This year, the auspicious birth anniversary of the Guru is being celebrated on November 12 according to the Gregorian calendar. The great reformer saint was born in 1469 A.D. at Talwandi, a village near Lahore (a city now in Pakistan)

On the great saint's 550th birth anniversary, here's the list of popular Gurudwaras in Delhi you must visit on Gurupurab.

Situated in the heart of Delhi, Bangla Sahib is one of the largest Gurudwaras in Delhi. Said to be the replica of the Golden Temple in Amritsar, the Gurudwara is perfect place that would drive away all your worries and embroil you in an spiritual atmosphere. The complex also has a Sarovar, where you can take a holy dip.

Located in the crowded lanes of Chandni Chowk, Sisganj Gurudwara martyrdom site for the ninth Sikh guru, Guru Tegh Bahadur. It is easily accessible by metro and everytime you plan the visit the famous market Old Delhi, don't forget to drop by.

The Rakab Ganj Sahib is located near the Parliament house. The ancient-looking gurudwara was built in 1973. This is where the headless body was cremated.

Located in South Delhi's Moti Bagh, the Gurudwara is easily accessible by bus and metro. As per legends, Guru Gobind Ji visited the place in 1707

Another gem in South Delhi, the Damdama Sahib Gurudwara is located in Nizamuddin East. It is believed that Guru Gobind Singh Ji and Bahadur Shah Zafar first met at this place in 1700s.