International Women's Day: Meet the women who are silently changing the face of India

On this International Women's Day, we take a look at the profiles of a few ordinary women who went on to become changemakers. 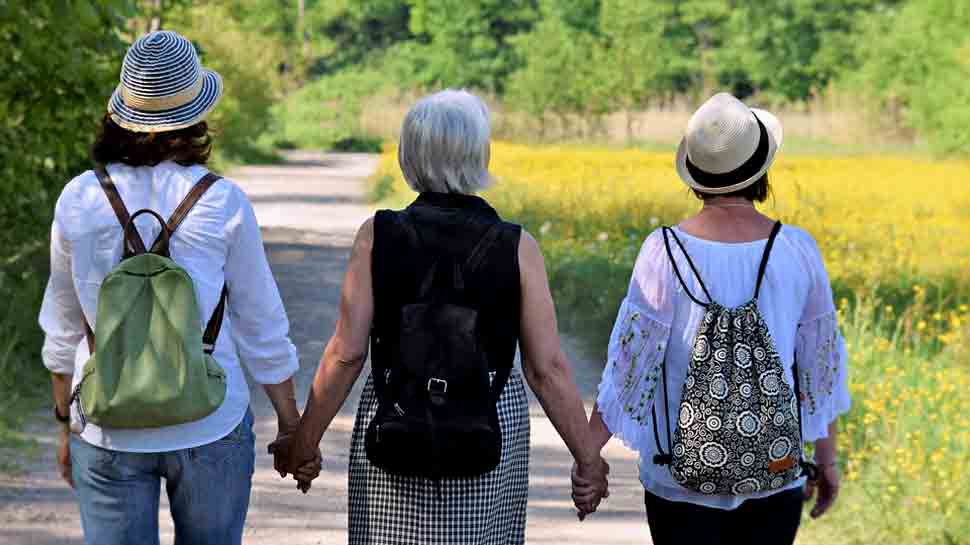 International Women's Day is celebrated across the world on March 8. It is a day when women are recognised for their achievements without regard to division, cultural, economic or political. The day also marks a 'call to action' to increase gender equality in society.

In the last few years, we have witnessed a new wave in the era of women's rights as these women are no longer apprehensive about voicing out their opinions in public. These 'ordinary' courageous women were the ones who did not follow the path carved out for them but chose to fight for their own right.

On this International Women's Day, we take a look at the profiles of a few ordinary women who went on to become the changemakers.

Bhavya is a 30-year-old architect based out of Delhi. She had a harrowing experience at the Nehru Place Metro station in March 2017, when she was harassed by a group of men in a dark spot right outside the metro station. She started a petition on Change.org asking the Delhi’s Minister of Urban Development Satyender Jain to ensure that nobody else faces any threat of molestation, rape or robbery outside Delhi's metro stations. Her petition #LightUpDelhi was asking for a complete overhaul of all the dark spots outside metro stations. Bhavya's campaign got the victory with more than 33,000 people supporting her. She met Delhi PWD Minister Satyendra Jain, who heard her and committed to lighting up dark spots within a kilometre radius of metro stations responding to her on Change.org. The minister also assured her that a survey would be conducted in the city with a focus on identifying dark spots around all DMRC stations.

Bhavya also has a message for readers asking them, especially women, to stand up and extend their support to each other at a time of crisis.

Chandana is a Mumbai-based chartered accountant and a campaigner who feels strongly about changing the way the mass media portrays women in India. Particularly put off by the phenomenon of hypersexual song and dance numbers in Bollywood films that objectify women, Chandana launched her campaign called #WomenNotObjects.

Her petition was addressed to the Indian International Film Academy asking it to make a public statement against misogyny at its annual awards show that takes place in the month of July 2019. Less than six weeks into her online campaign, Chandana’s tweets caught the eye of the decision maker, who responded favourably.

Neha Shrimal is a mother, a self-defence instructor and advocate for safety in schools. She started a campaign on Change.org calling on the Maharashtra government to introduce school-based self-defence training for all children, starting at age 4.

Over the course of her campaign, over the past year, Neha visited school-to-school in her city conducting practical demonstrations of basic self-defence techniques that were easy to learn and execute for children in the age group of 6 to 16 years. Neha met the Education Commissioner and brought a petition, with over 140,000 signatures. A month later, the Maharashtra Education Minister responded to her and her supporters on change.org, that he would introduce the subject of self-defence as part of the new hour-long sports session in all schools.

Tanvi Mishra is an engineering graduate and a content writer based out of Delhi. She hails from Gorakhpur, Uttar Pradesh. Tanvi was travelling on a train when she got her periods on. Unfortunately, she wasn't carrying sanitary napkins with herself and had to rescue herself with tissue papers. This one incident turned her into a campaigner for women's rights. She started a campaign on Change.org, appealing that all trains in India to get equipped with sanitary pad vending machines and separate toilets for women.

Tanvi's campaign has been received with tremendous response all over. Her campaign #PadWaliTrain has so far generated over 1.1 lakh supports. Through this campaign, Tanvi wants to make sure that no other woman faces the situation that she went through on her train journey.