Vat Savitri Vrat and Shani Jayanti coincide on Jyeshtha Amavasya which falls in the month of Jyeshth (May-June). It is on May 22, this year. 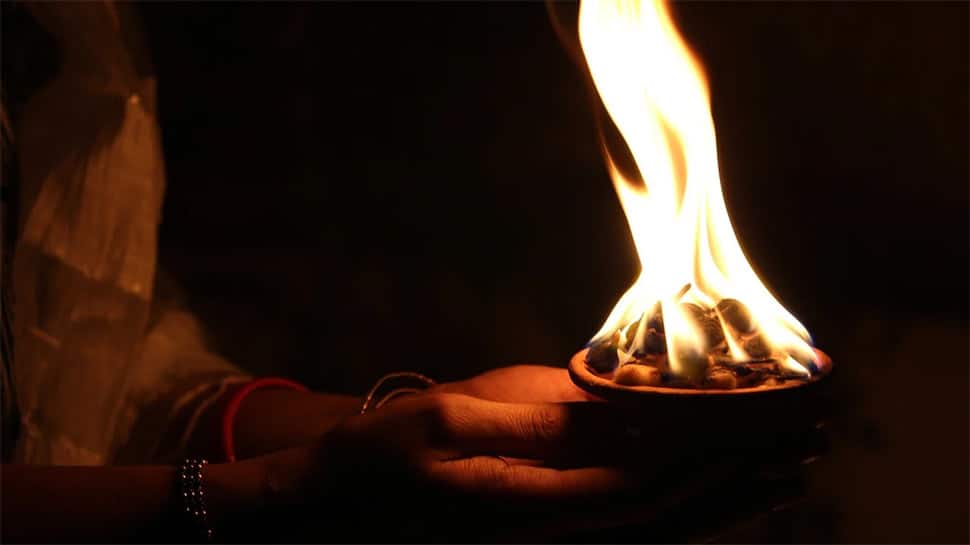 New Delhi: Amavasya refers to the new moon day or the new moon in Sanksrit.  It usually takes place in the middle of the month but as per amānta māna calendar, followed in some parts of the country, Amavasya falls on the last day of the lunar month. This day holds utmost significance as you can perform several pujas and rituals.

If a new moon or Amavasya falls on a Monday, it is called Somvati Amavasya, if it is on a Saturday then it becomes Shani Amavasya. Also, the one falling on the last day of Pitru-Paksha in Sept-Oct is called Mahalaya Amavasya.

Vat Savitri Vrat and Shani Jayanti coincide on Jyeshtha Amavasya which falls in the month of Jyeshth (May-June). It is on May 22, this year.

Amavasya is considered to be the most significant time to perform specific puja for your ancestors who are longer alive. Making offerings, donations or charity, giving food, clothes and other necessary items in the name of your ancestors is done on Amavasya.

Some observe fast and perform puja, seeking blessings of their ancestors and pray to the almighty for the peace of their souls. Also, wherever possible, they also prefer taking a bath in a holy river in the morning and performing the other rituals of the day.

There are various types of Amavasya which take place throughout the year but names might differ as in North and South India. For example, in southern regions, Thai Amavasai (Jan-Feb), Aadi Amavasai (Jul-Aug) and Mahalaya Amavasai (Sept-Oct) hold significance.