Lunar Eclipse 2020: Know the date, timings and how to watch the Chandra Grahan 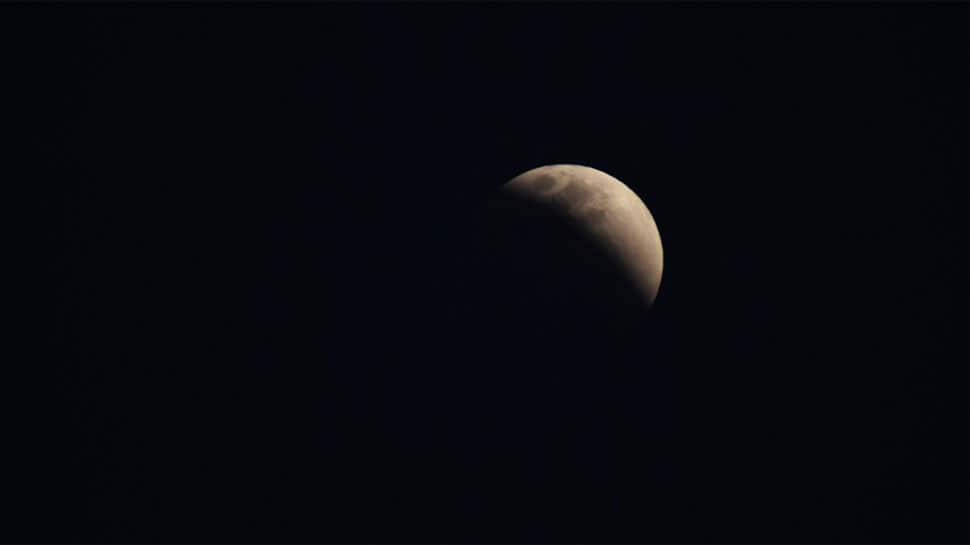 According to timeanddate.com, the penumbral lunar eclipse will start at 11:15 pm on June 5 and ends at 2:34 am on June 6. The total duration is three hours and 19 minutes. The eclipse will be visible at its full stage at 12:54 am.

During an eclipse, there are several dos and don'ts to be followed. In India, it is believed that no auspicious event or assignment should be taken up during the period of Grahan (eclipse). There are a number of myths associated with eclipses.

Partial lunar eclipses are easy-to-watch with naked eyes. However, astronomers recommend people to use binoculars or telescopes to view a lunar eclipse.

This will be the second lunar eclipse of 2020. The first one occurred on January 10 and two more will take place in July and November, respectively.