The three chariots carrying Lord Jagannath, brother Balabhadra and sister Subhadra are different in size and other detailing. 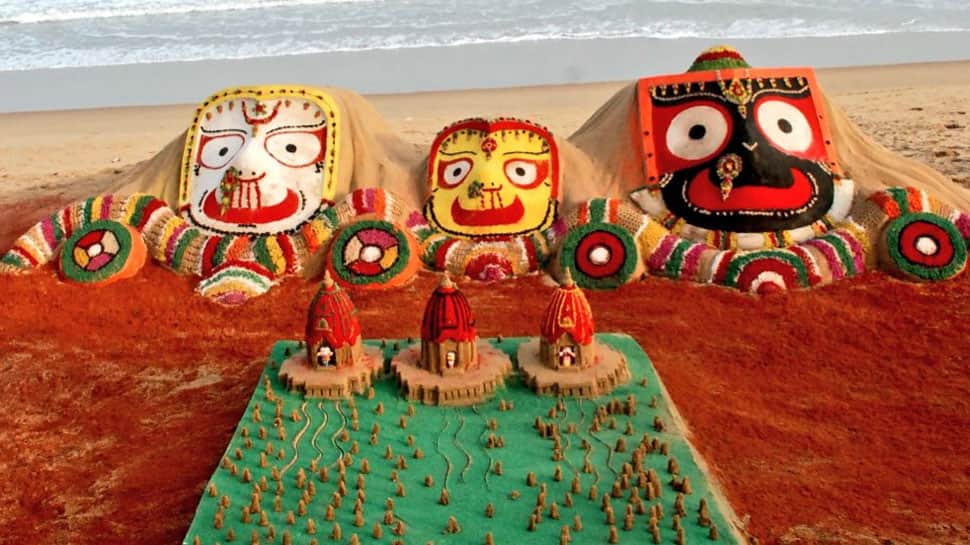 New Delhi: The most significant and widely celebrated festival in the Eastern part of the country—Rath Yatra commenced this year on July 4. the 15-day long chariot festival attracts an ocean of devotees who throng the temple town of Puri in Odisha, Bhubaneswar to get a glimpse of the Lord Jagannath, Lord Balabhadra and Devi Subhadra respectively.

There are various legends and folklores associated with the festival. Ever wondered while looking at the chariots of the temple idols that why there is a stark difference amongst the three.

The three chariots carrying Lord Jagannath, brother Balabhadra and sister Subhadra are different in size and other detailing.

-Lord Jagannath's chariot Nandighosa is adorned with a red and yellow robe.

- Devi Subhadra's rath is dressed up in red and black colour robe.

Notice these intricacies, the next time you bow your down in obeisance to the Lord.

Daily Horoscope: Find out what the stars have in store for you today—July 12, 2019