Watch the video below to know the unknown and interesting facts about the Puri Jagannath Temple and Rath Yatra: 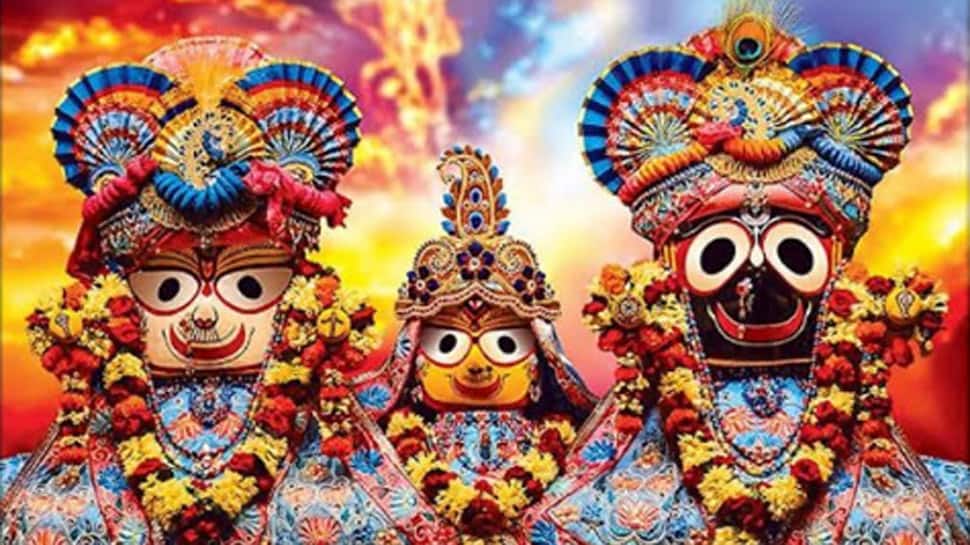 New Delhi: The much-revered Rath Yatra of Lord Jagannath in the temple town of Puri, Odisha began on June 23, 2020. The 15-day long festival is celebrated with utmost devotion in Bhubaneswar and attracts tourists from across the globe.

This year, however, due to the deadly novel coronavirus pandemic, safety measures were in place and after Supreme Court order, restriction on the number of devotees for darshan was practised, following the social distancing norm.

Also known as the chariot festival, this year marks the 143rd Rath Yatra of the Lord. The temple town of Puri, Odisha is immersed in the festive spirit of the Yatra. The three chariots used to carry the Lord Jagannath, Lord Balabhadra and sister Subhadra are different in size and other detailing. The chariots are beautifully and intrinsically designed and painted every year. 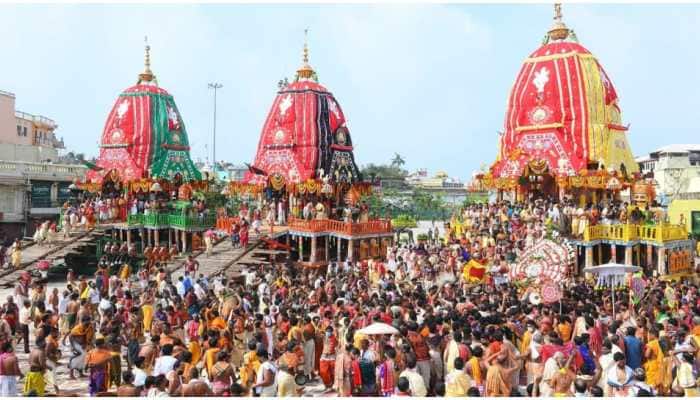 Watch this YouTube video to know the unknown and interesting facts about the Puri Jagannath Temple and Rath Yatra:

Built in the 12th century, the temple is located in the eastern coast of India at Puri, Orissa. The Rath Yatra is celebrated during the Ashad Shukla Dwitya months of June-July. There are several mysteries related to the Lord Jagannath and the Rath Yatra.

The temple town of Puri is adorned beautifully during this festive time as thousands of devotees turn out to visit the divine abode of the lord and seek the blessings of god Jagannath, Lord Balabhadra and Devi Subhadra respectively.