Second Lunar Eclipse of 2020 on June 5: Here's everything you need to know, including if it will be visible in India or not

People in India can witness the lunar eclipse at 11.15 pm. 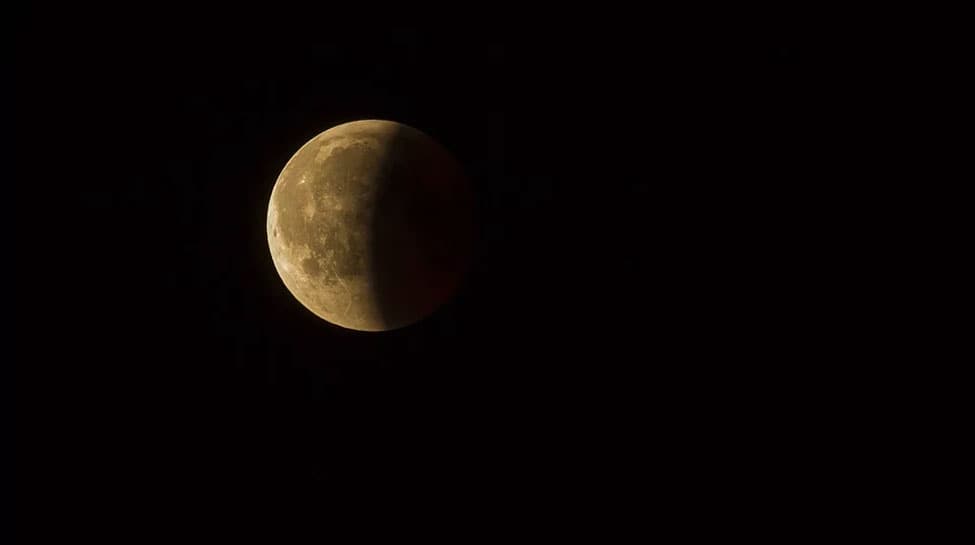 New Delhi: Come June 5, and the second lunar eclipse of 2020 will take place. Commonly known as Chandra Grahan in India, the lunar eclipse will be visible in most parts Europe, Asia, Australia, Africa, South/East South America, Pacific, Atlantic, Indian Ocean and Antarctica. People in India can witness the lunar eclipse at 11.15 pm.

According to timeanddate.com, the lunar eclipse will start at 11:15 pm on June 5 and end at 2:34 am on June 6. The total duration is three hours and 19 minutes. The eclipse will be visible at its full stage at 12:54 am.

There are a number of myths associated with eclipses. In India, it is believed that no auspicious event or assignment should be taken up during the Grahan period. It is even said that cooking or eating food should be avoided.

The first lunar eclipse of 2020 was witnessed on January 10. The June 5th will be the second and two more will occur in July and November, respectively.

World Bicycle Day 2020: Date, significance and how should we celebrate the day