The issue of mental health is either ignored or exaggerated in the entertainment industry. These seven shows and movies of all times are changing that.

World Mental Health Day 2022: Around the globe, October 10 is recognized as World Mental Health Day. The occasion gives us all the space we need to discuss and prioritize our mental health and mental illness. Even with OTT platforms ruling the charts, relatable content is not that common. In fact, finding an accurate representation of certain ground realities of your life on your screens can be a task.

As a result, if it comes to topics like mental health, there is frequently a great degree of exaggeration—both positive and negative, all of which are equally irrational. However, many of the more recent shows have been working to mainstream the subject and understand and humanise mental diseases. Wondering what these gems are? So, to help you get started, here is a list:

A Beautiful Mind is a very clear account of the paranoid, schizophrenia (a mental illness during which someone loses touch with reality) -afflicted mathematician John Nash (Russell Crowe), who takes on more work and starts to think that he's a part of a vast conspiracy. The movie A Beautiful Mind was inspired by the true story of John Forbes Nash Jr. and the biography A Beautiful Mind by Sylvia Nasar. It’s a powerful film about overcoming a progressive mental illness. 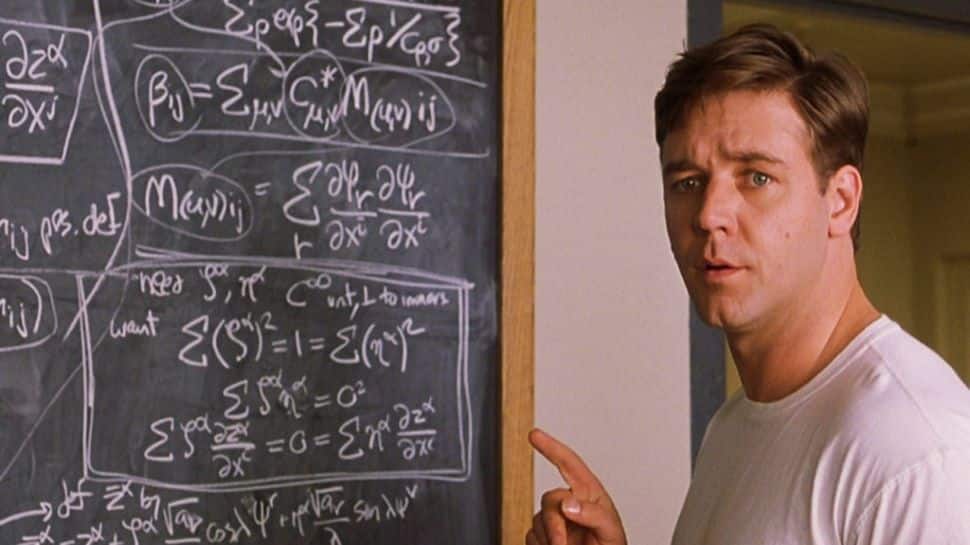 In the movie Still Alice, Julianne Moore plays a professor of linguistics who is dealing with an early-onset Alzheimer's diagnosis. The painful movie follows the hardships of the family members who remain by her side and the ones who can no longer see her decline as her memory deteriorates and she strives to maintain order in her life. Some thought-provoking realities can become true.

The entire film makes an effort to redefine what it means to suffer from a mental disease by repeatedly using the derogatory term "crazy." The educated and seemingly "regular" main protagonists Tiffany (Jennifer Lawrence) and Pat (Bradley Cooper), who have unidentified mental illnesses and bipolar disorder, respectively, are what keep the movie interesting. Although the dramatisation of mental illness in the film received considerable criticism. Still, a must-watch.

The definition of "certifiably crazy" was questioned by this film at a time when mental health had no existence and the only definition of it was "crazy". Susanna (Winona Ryder), a character in Girl, Interrupted, who has a borderline personality disorder, explores (BPD) issues related to her life. She starts to realise who she is as she enters the mental institution and encounters young women who are both just like her and very different from her. This movie explores the reality of mental institutions back in the early 90s. 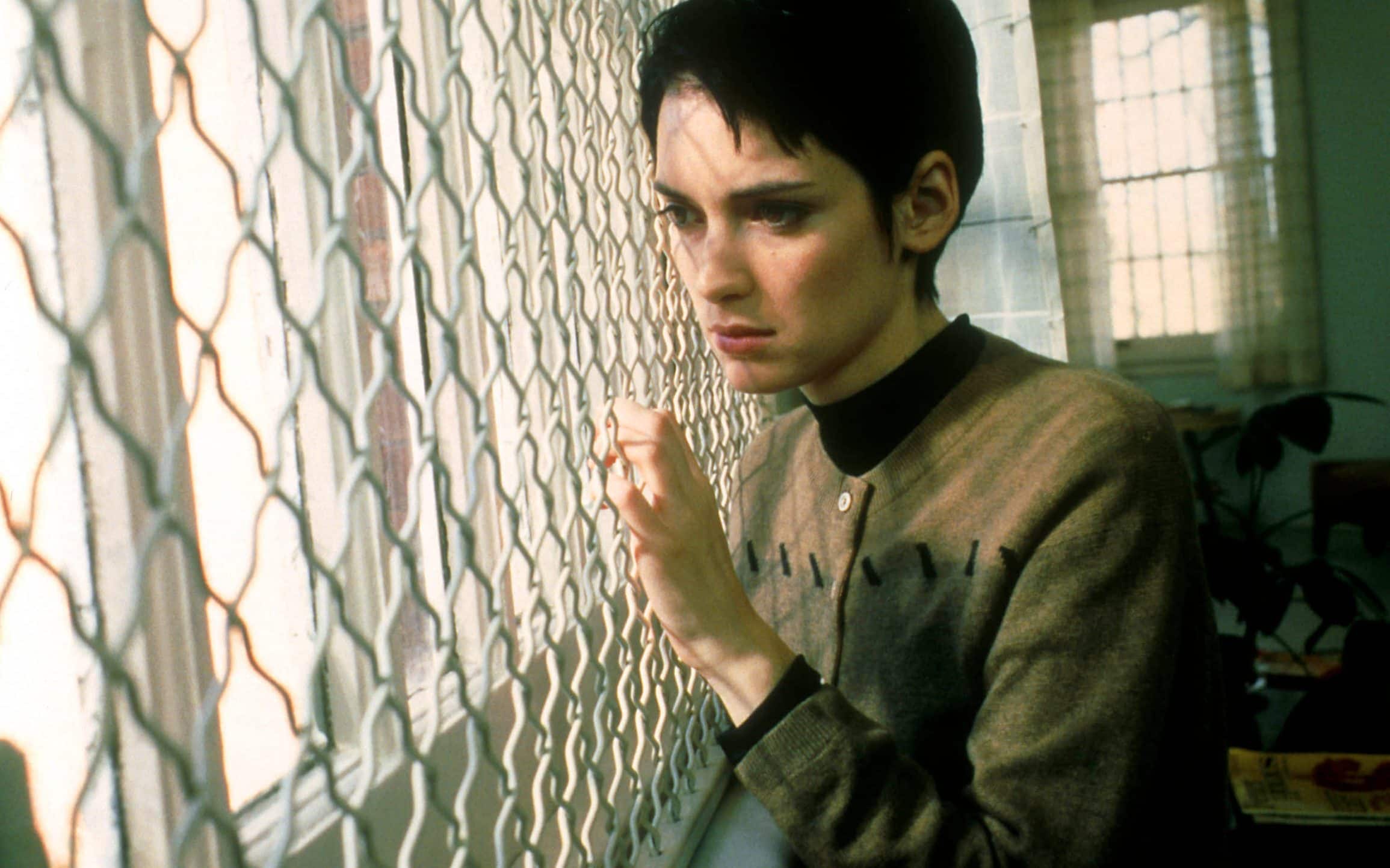 A 20-year-old woman named Ellen is shown in the Netflix film "To the Bone" as she makes her way through the rehabilitation process from the eating disorder anorexia nervosa. The director of the movie and TV producer of 'To the Bone' based the story on her own experiences. Lily Collins, who plays the lead role, has acknowledged that she had battled anorexia nervosa in the past. The psychological toll anorexia may have on a person and their support system is depicted in this film. The movie does issue a brief warning that the material might be “challenging for some viewers.”

It is that one show that teaches you about trauma and how courage and hope can get you through life's most trying times. It is based on love and romance, but more importantly, it is focused on the experiences of people from underprivileged backgrounds. It's the ideal comfort show to binge-watch when you're just not in the mood to get over the blues because it only has one season and 16, one-hour episodes.

The American drama series 'This Is Us' features a very skillfully handled portrayal of anxiety. One of the show's key characters, Randall, is seen experiencing a panic attack in the first season.  The episode brilliantly captures the blurring of his vision that causes a feeling of separation from his body, which is a very common occurrence in panic attacks. This show has and will continue to define relationship goals and how families function even when dysfunctional. 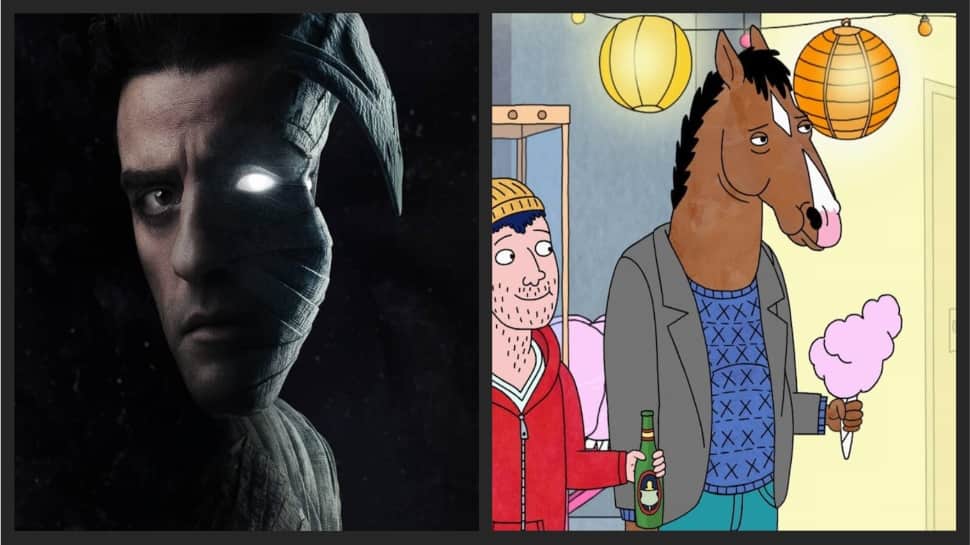 Moon Knight is the most recent Marvel Cinematic Universe (MCU) show to debut. The series, which stars Oscar Isaac, is based on a lesser-known comic book character who suffers from the less-publicized mental illness Dissociative Identity Disorder (DID). Although Moon Knight's portrayal of DID isn't flawless, it does a good job of capturing some of the usual experiences that DID sufferers have. Overall, the superhero genre and the demand for dramatic tension in television and film don't usually gel well with depictions of mental illness and disorders, but the kinder, more realistic approach used here is appreciated.

'BoJack Horseman' on Netflix portrays the tale of a faded 90s TV star who battles addiction while trying to maintain his celebrity position and relationships. BoJack, the main character, had a difficult life and suffers from anxiety and depression. Instead of attempting to depict a pretty picture of despair, the show genuinely depicts its dark aspect. You observe BoJack's situation deteriorating and not immediately correcting itself. He alternates between feeling numb and empty, caring little of anyone, and caring too much about some things to the point of being unable to function at all.

These movies and shows depict a small part of the bigger picture called mental health. So, if need be talk, ask for help and know that you are always stronger than the problem.