Delhi Congress chief likely to be named by September 1

The wait for a Delhi Congress chief may end before the weekend, September 1. 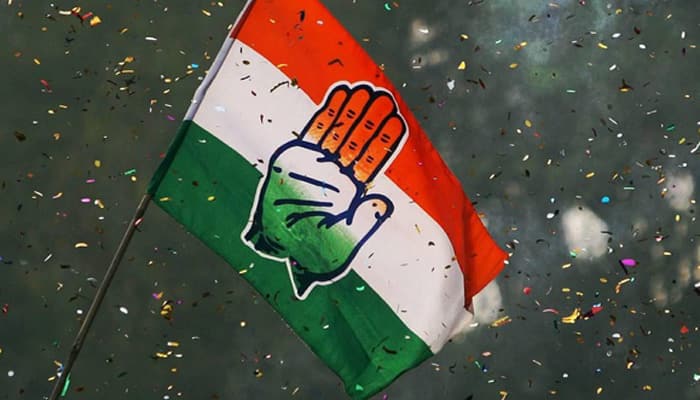 New Delhi: The wait for a Delhi Congress chief may end before the weekend, September 1.

According to party sources, the Congress will first focus on election-bound Haryana. While the tenure of the BJP government ends in October in Haryana, that of the Arvind Kejriwal-led AAP government will end in February in Delhi.

"As Haryana is likely to go for elections before Delhi, the party will first announce the new names for Haryana units. The names are likely to be announced on Wednesday or Thursday," a Congress leader told IANS.

After that, the Delhi unit chief is likely to be named in the next three days.

On Tuesday, Congress interim President Sonia Gandhi held a meeting with leaders from the Delhi unit.

The hunt for a new leader to head the Congress in Delhi started after chief Sheila Dikshit passed away on July 20. The 81-year-old had served as Delhi`s Chief Minister for three terms from 1998 and 2013.

The Assembly elections are crucial for the Congress as it will give an opportunity to the grand old party to bounce back in Delhi, wheich it ruled for 15 long years until an Aam Aadmi Party (AAP) tsunami destroyed it in 2015.

After Dikshit returned to head the Congress, the Congress vote share went up to 22.46 per cent in the 2019 Lok Sabha polls from 15.10 per cent in 2014. The Congress secured the second position in Delhi after the BJP in the Lok Sabha battle, stunning the AAP.

Major fire breaks out at menthol warehouse in Greater Noida