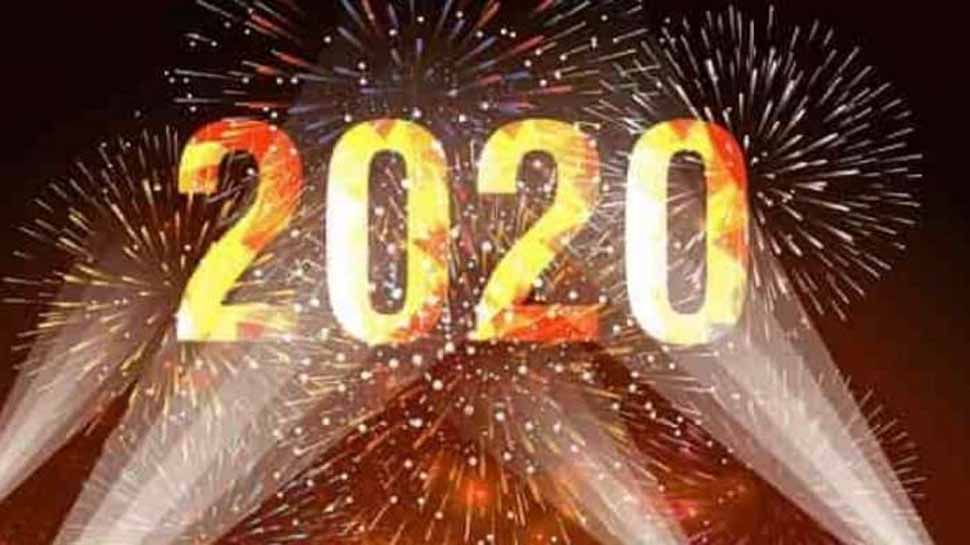 Delhi: To avoid traffic snarls in the capital during New Year's celebrations, the Delhi Traffic Police has issued an advisory listing out vehicular curbs that will be imposed from 8 pm on December 31. In a statement issued by Narendra Singh Bundela, Delhi's Joint Commissioner of Police (Traffic), it has been mentioned that preparations have been made to manage the traffic of the entire city. Necessary traffic diversions as per requirement shall also be done.

- No vehicular traffic shall be allowed in the inner, middle or outer circle of Connaught Place.

Old Delhi Railway Station will not be affected.

Motorists are advised to use alternative routes available for North-South directions.