The AAP candidate has sought direction for the Delhi police to investigate Gambhir for allegedly enrolling as a voter in two separate constituencies. 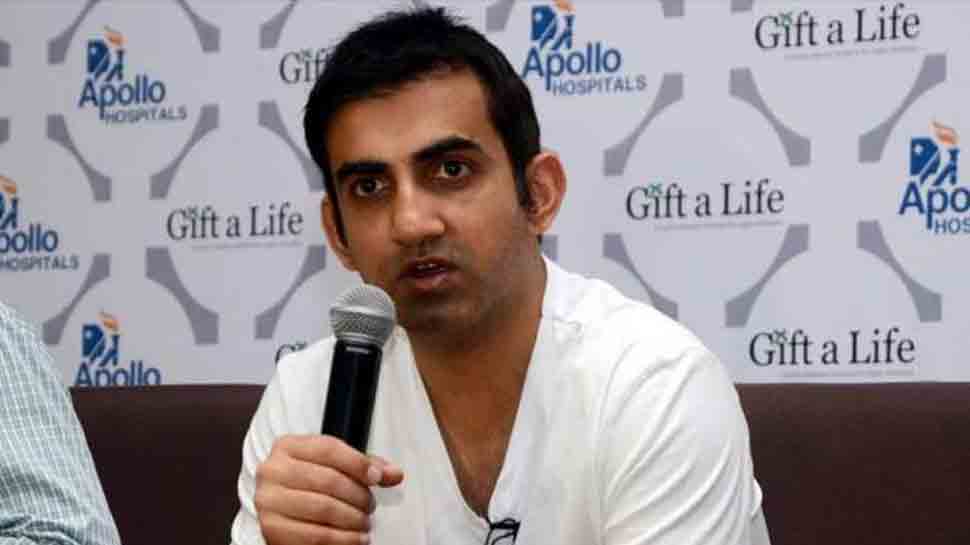 The AAP candidate has sought direction for the Delhi police to investigate Gambhir for allegedly enrolling as a voter in two separate constituencies. The complaint against Gambhir was filed on Thursday

Marlena and Gambhir are contesting from the same constituency in the Lok Sabha election.

Taking to Twitter, she said, "I have filed a criminal complaint against the BJP candidate from East Delhi Gambhir over his possession of two voter IDs in two separate constituencies of Delhi -- Karol Bagh and Rajinder Nagar".

She claimed in a press conference that Gambhir possesses multiple voter cards in separate constituencies of Delhi - Karol Bagh and Rajinder Nagar and added that his act is punishable under Section 125A of the Representation of the People Act with up to 6 months of jail time.

"This fact was also deliberately and wilfully concealed by Gambhir during the time of filing and scrutiny of his nomination, as witnessed by the Returning Officer, presumably to avoid rejection of his nomination," the AAP leader said.

Gambhir's nomination was held up due to objections raised by the AAP candidate due to technical errors in the affidavit.

Chief Minister and AAP convenor Arvind Kejriwal and spokesperson Saurabh Bhardwaj also urged the people to not vote for Gambhir in the Lok Sabha election. "People should know that the votes going to Gambhir will be wasted as his candidature will be disqualified sooner or later," Bhardwaj said.

Delhi will vote on May 12, in the sixth phase of parliamentary election.