A Delhi court had on May 8 issued a non-bailable warrant against Jarwal and his close aide Kapil Nagar. 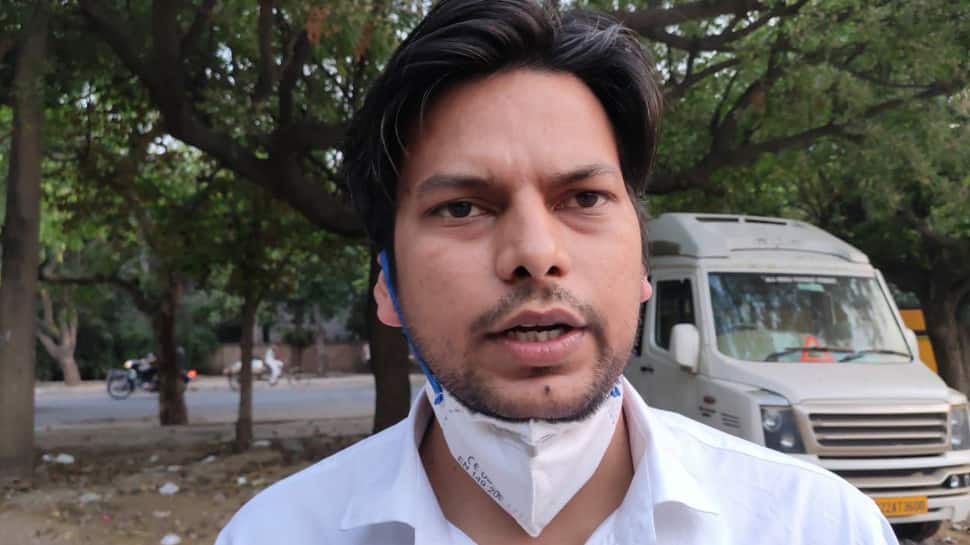 Aam Aadmi Party (AAP) MLA Prakash Jarwal was arrested on Saturday in connection with the suicide of a private practitioner in the Neb Sarai area of the national capital last week. A Delhi court had on May 8 issued a non-bailable warrant against Jarwal and his close aide Kapil Nagar.

Jarwal, who was booked on abetment charges in the doctor's suicide case, had also moved an anticipatory bail in Delhi's Rouse Avenue Court. The court had fixed the hearing on May 11 on the MLA's plea. He has submitted that he shall be co-operating with the police authorities in the investigation. 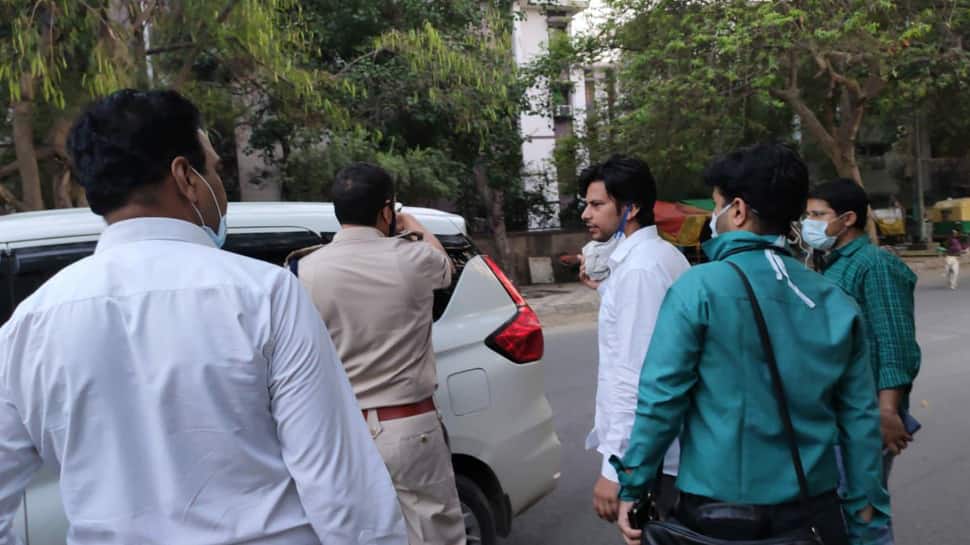 The body of Dr Rajinder Singh, a private practitioner in Durgapuri area in south Delhi, was found on the roof of his house on April 17 morning by his tenant. He was also involved in the supply of Delhi Jal Board water through tankers since 2007. The bereaved family claimed that the accused had got Dr Rajinder's tankers removed from water supply service and also prevented clearance of dues of a large sum of money from the Jal Board.

In a statement issued to the media, Jarwal claimed that he was innocent and had not talked to or met the deceased in the last 8-10 months. Jarwal said that after a sting operation by two TV channels in 2017 against the tanker mafia, the name of Dr Rajinder had also cropped up. Dr Rajinder was blacklisted and his tankers removed from water supply thereafter, he alleged.

The Aam Aadmi Party leader said that he was ready for any probe into the matter, adding that his political rivals had earlier too tried to embroil him in controversy but he had come out clean.