The ABVP and DUSU will hold separate peace march in support of the JNUSU students in Delhi on Thursday. 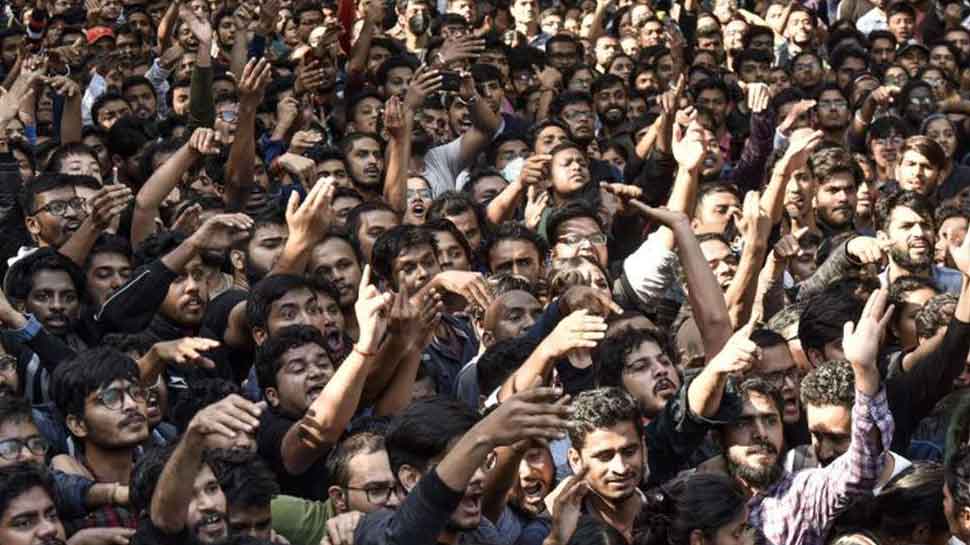 According to reports, the DUSU will hold a march from Mandi House to MHRD, while the ABVP will be marching from Sabarmati Dhaba inside the JNU campus.

"DUSU extends its support to JNU and calls for a march to MHRD. It's a fight to reclaim higher education! Affordable education is a right and not a privilege! Students from JNU and DU would march together to MHRD!," a statement issued by DUSU said.

Meanwhile, a high-level committee constituted by the HRD Ministry will visit the JNU campus on Friday to meet the students and find a solution to the current issues concerning the university.

Earlier on Wednesday, the Jawaharlal Nehru University Students' Union (JNUSU) office-bearers met the committee members at Shastri Bhawan in the city. The students have been agitating for over three weeks, demanding rollback of a recent hostel fee hike.

"The high-power committee of the Human Resource Development (HRD) Ministry met students from JNU on Wednesday and took stock of their views at a cordial meeting at Shastri Bhawan. They agreed to meet the students again on Friday at the JNU campus to find solutions to the current issue," a senior official of the ministry said.

"The committee appealed to the students to restore normalcy on the campus immediately, to which the students responded positively," he added.

Students of JNU have been protesting for over three weeks against a draft hostel manual, which has provisions for a hostel fee hike, dress code, and curfew timings.

On Monday, thousands of JNU students had marched towards the Parliament demanding complete fee rollback along with other demands.

Protests had begun after the university hiked the rate of a student single room rent, mess charges among others.

The hike was also partially rolled back following the protests.