The officer was near Baba Kharak Singh Marg when two-bike-borne assailants robbed him. 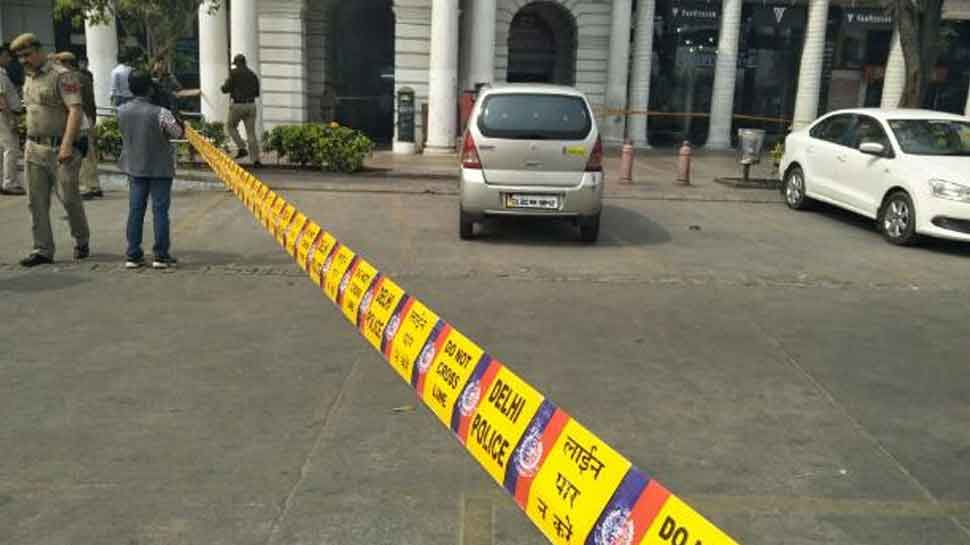 NEW DELHI: A senior Indian Air Force (IAF) officer was robbed in New Delhi's Connaught Place after two-bike-borne men snatched his mobile phone and cash while he was cycling early on Friday.

According to the police, the shocking incident of snatching took place around 6 am. The officer was near Baba Kharak Singh Marg when the two-bike-borne assailants robbed him.

The officer has been identified as G Thomas, 40.

The officer has registered a police complaint in which he stated that two unidentified motorcycle-borne people, in their 20s, snatched his pouch which contained a One Plus 6 mobile phone and Rs. 200.

The police have registered a case under section 379 of the IPC.

As part of the probe, the Delhi Police is monitoring the CCTV footage of the area.

According to the preliminary investigation, the two bike-borne snatchers are visible in the CCTV footage but their bike number is not.

A probe is currently underway in this regard.

The incident was reported two days after a 32-year-old journalist working with a leading English language daily was allegedly robbed of his mobile phone by an unidentified man in east Delhi's New Ashok Nagar.