The moderate fog at isolated places in the national capital added to the woes for Delhites gasping for breath. 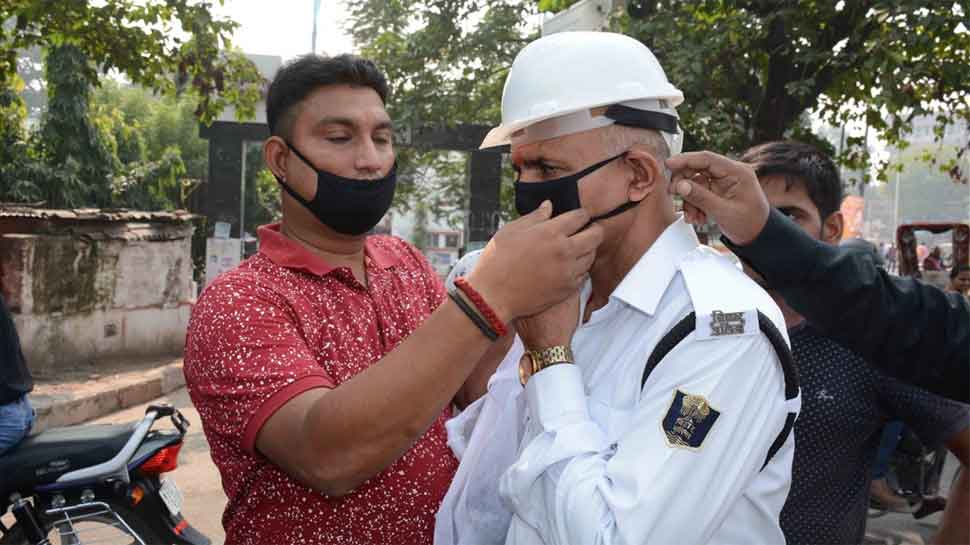 New Delhi: Air quality in Delhi remained dismal on Tuesday (December 10) with air quality index (AQI) crossing 350 in most parts of the capital. At 7 am on Tuesday, the overall AQI docked at 345 with Pusa, Delhi University and Lodhi Road at 329, 356 and 329 respectively, said System of Air Quality and Weather Forecasting And Research (SAFAR).

The moderate fog at isolated places in the national capital added to the woes for Delhites gasping for breath. Fog near the India Gate, Dhaula Kuan and National Highway 24 dipped the visibility to short-range, slowing down the speeding vehicles.

Although the air quality in the national capital improved a bit compared to a day earlier on Monday, the AQI still remains in the 'very poor' category. On Sunday, the AQI was hovering at 377, it declined to 345 on Tuesday morning.

The air quality in NCR was no different on Tuesday with AQI remaining in the 'severe' category. Noida recorded an AQI of 403 while in Gurugram, AQI was registered at 347 in the 'very poor' category.

SAFAR has advised 'Sensitive Groups' to reduce prolonged or heavy exertion. People are advised to take more breaks and do less intense activities. The asthmatics have been advised to keep medicines ready if symptoms of coughing or shortness of breath occur.

"Heart patients, see the doctor, if get palpitations, shortness of breath, or unusual fatigue," it stated in its advisory.