Arvind Kejriwal announces 100% fare subsidy for women in all buses, metros in Delhi

Arvind Kejriwal said women could not use these modes of transport due to high prices. 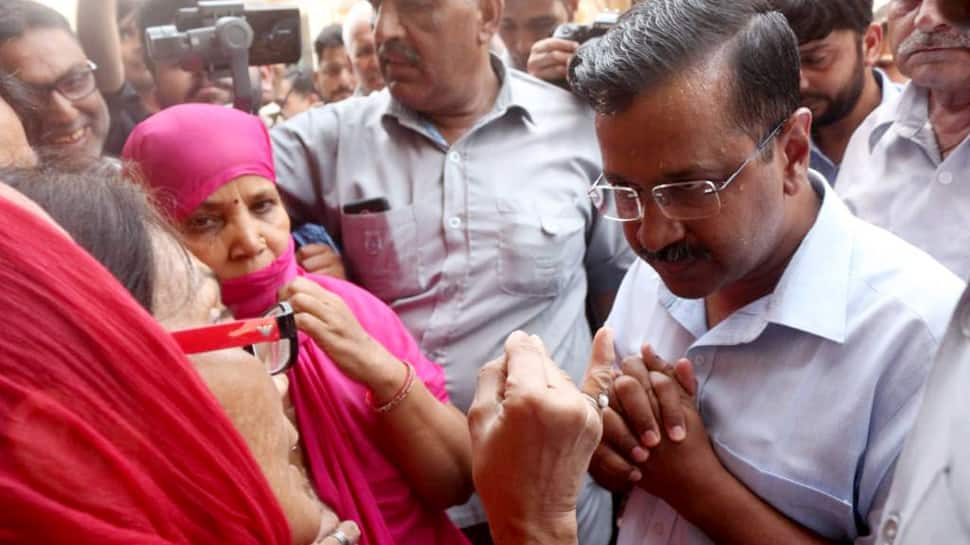 Delhi Chief Minister Arvind Kejriwal on Monday proposed that bus and metro rides be made free for women to ensure their safety. "On all DTC buses, cluster buses and metro trains women will be allowed to travel free of cost so that they have a safe travel experience and can access modes of transport which they were not able to, due to high prices," he said while addressing a press conference in the national capital.

He said that the plan will be brought into action in the next two-three months. "I've given one-week time to officials to make a detailed proposal - for both DTC and metro - on how and when can this be implemented. We're making an effort to start this within 2-3 months. We're also seeking suggestions from people, regarding its implementation," he added.

Transport Department officials had earlier pointed out that while allowing free travel in DTC and cluster buses run by the Delhi Integrated Multi-Modal System (DIMTS) may not be difficult, it will be "challenging" to do so in Metro trains.

He added that the Delhi government will bear the expenditure of the subsidy being given to women and lashed out at the Central government for not cooperating. "Initially we had told Centre not to increase the prices of tickets, they didn't agree. We told them we've 50-50 partnership, let's give 50-50 subsidy on raised prices, they didn't agree. Delhi government will bear the fare of what we're going to do. We needn't take approval for this," he said.

The Delhi government and the Centre are 50:50 equity partners in the Delhi Metro Rail Corporation.