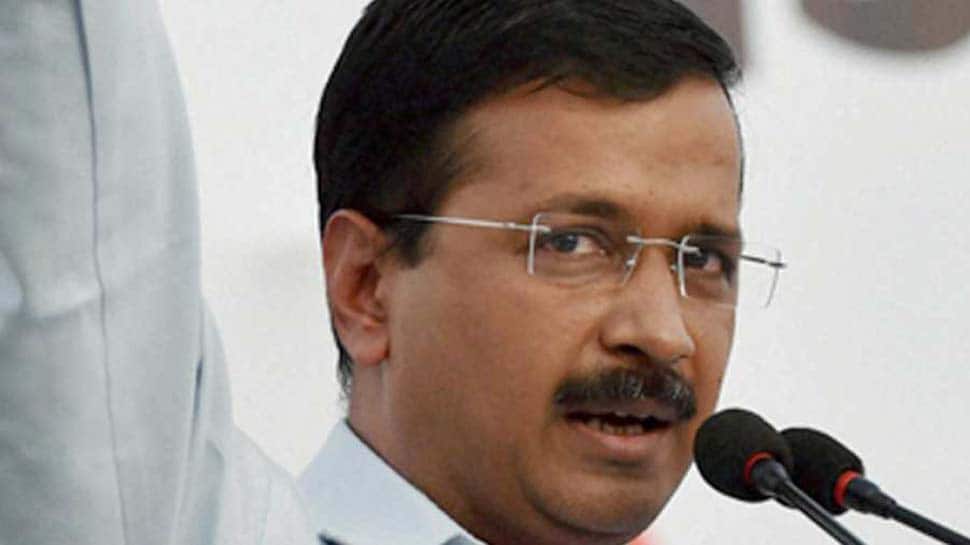 Speaking to the media, Kejriwal said, "it is an irony that the day we started the free internet scheme, the internet services are being shut in the city." "We hope that the situation will be soon brought under control," he added.

Over 100 hotspots were given to the national capital, as part of Kejriwal`s poll promise of providing free internet in the city. He said in the next six months, the city will get 11,000 hotspots. "This is phase one. In phase two, we will give hotspots to the entire city."

On Thursday, the anti-CAA protests gained momentum, following which the Delhi Police wrote to mobile phone operators including Airtel, Jio, MTNL, BSNL, and Vodafone Idea to stop all communication services in many parts of the national capital.