The Central government scrapped Delhi government’s flagship ration delivery scheme saying that the Kejriwal government did not seek the approval. 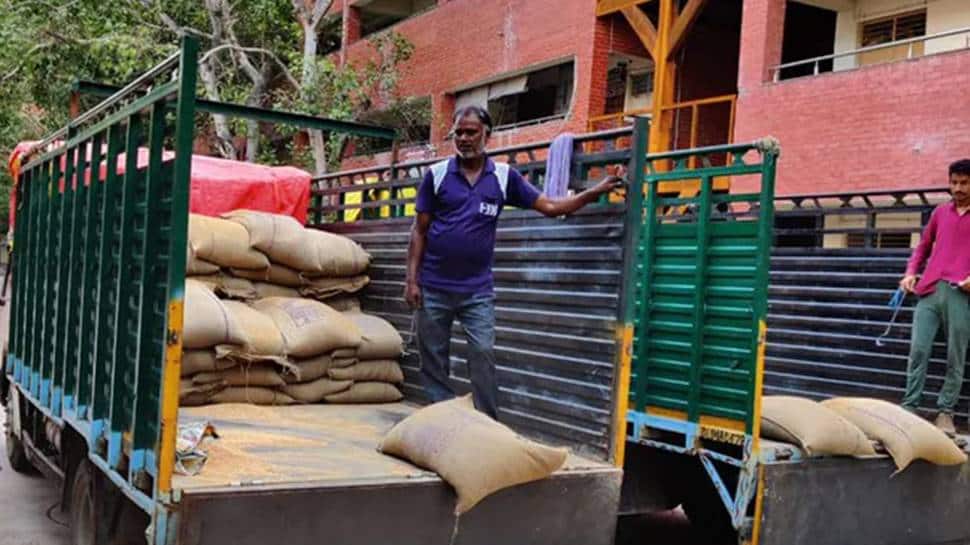 New Delhi: The Central government scrapped Delhi government’s flagship ration delivery scheme saying that the Kejriwal government did not seek the approval. With this scheme, the delivery of packed wheat flour and rice were to be delivered to the beneficiaries at their doorstep.

The scheme, which was announced under the ‘Mukhya Mantri Ghar Ghar Ration Yojna’ (MMGGRY) of the Targeted Public Distribution System (TPDS) of the National Food Security Act, 2013 was notified by the government on February 20. The scheme was aimed at benefiting 72 lakh people.

The Central government flagged concerns saying the doorstep delivery of ration could result in ration card holders buying grains and other necessities at a higher rate than what is fixed under a central law.

The Union Ministry of Consumer Affairs, Food and Public Distribution, claimed that the scheme could also make it difficult for recipients of the subsidies to relocate and stall a shift towards biometric verification of beneficiaries.

Notably, this delivery of ration to home scheme was supposed to start from the following week.

The free ration was to be distributed to people outside the ambit of the public distribution system (PDS), through a network of 280 government schools, as part of relief measures announced by chief minister Arvind Kejriwal in view of the lockdown that has affected household incomes, deputy chief minister Manish Sisodia said on Thursday.