The court also charged him with the offence causing miscarriage without the woman's consent, causing hurt by dangerous weapons and criminal breach of trust under the IPC. 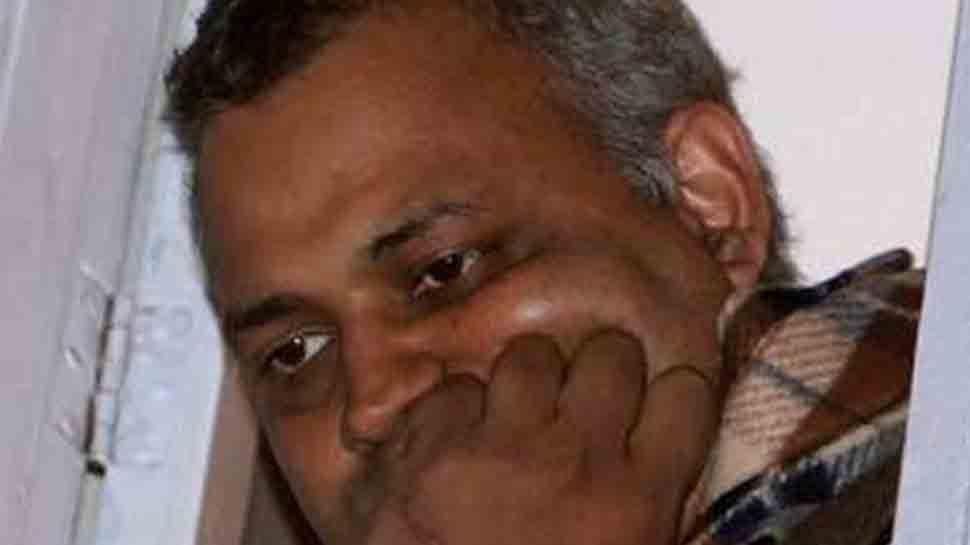 The court also charged him with the offence causing miscarriage without the woman's consent, causing hurt by dangerous weapons and criminal breach of trust under the IPC.

The court, however, discharged Bharti of the offences of 307 (attempt to murder), 315 (act done with intent to prevent child being born alive or to cause it to die after birth) and 406 (Punishment for criminal breach of trust) of IPC.

Bharti had earlier informed the Delhi High Court that he and his wife have settled the matrimonial dispute between them through mediation and sought the quashing of the case. However, the high court refused do so.

Special judge Arun Bhardwaj directed Bharti to appear before it on Wednesday when formal charge would be framed against him under sections 324 (voluntarily causing hurt by dangerous weapons or means), 417 (punishment for cheating), 498-A (subjecting woman to cruelty) and 506 (punishment for criminal intimidation).

"So far as A-2 Kapil Vajpayee, A-3 Baney Singh and A-4 Natish are concerned, they are discharged of the offence punishable under Section 212 (harbouring an offender) of IPC. Since the case is listed for orders on charge, the court has deferred adverse orders against A-1 Somnath Bharti for his absence in the court today," the court said.

In the domestic violence case filed by his estranged wife Lipika Mitra, Bharti is an accused along with Vajpayee, Singh and Natish.

The investigators had on April 5, 2016 filed a charge sheet before the trial court in the case, claiming that the woman had alleged that Bharti had endangered the life of an unborn child she was carrying by unleashing his dog on her.

The MLA from Malviya Nagar assembly, who was granted bail in October 2015 after being in jail for eight days, had denied the allegations.

Mitra had on June 10, 2015 filed a complaint against him with the Delhi Commission for Women and an FIR was lodged by the police on September 9, 2015 for allegedly subjecting her to domestic violence and trying to kill her.

The AAP leader was arrested in the wee hours of September 29, 2015 after the Supreme Court had ordered him to surrender.

The trial court had granted bail to Bharti observing that he was no longer required for investigation and since he was a member of Delhi Assembly, there was no ground of apprehension that he may flee.