Talking about his modus operandi, the Cyber Cell said that the accused used Hi-Tech Apps for fake Caller ID and Virtual Numbers available on Play Store to contact and harass victims who were all minors. 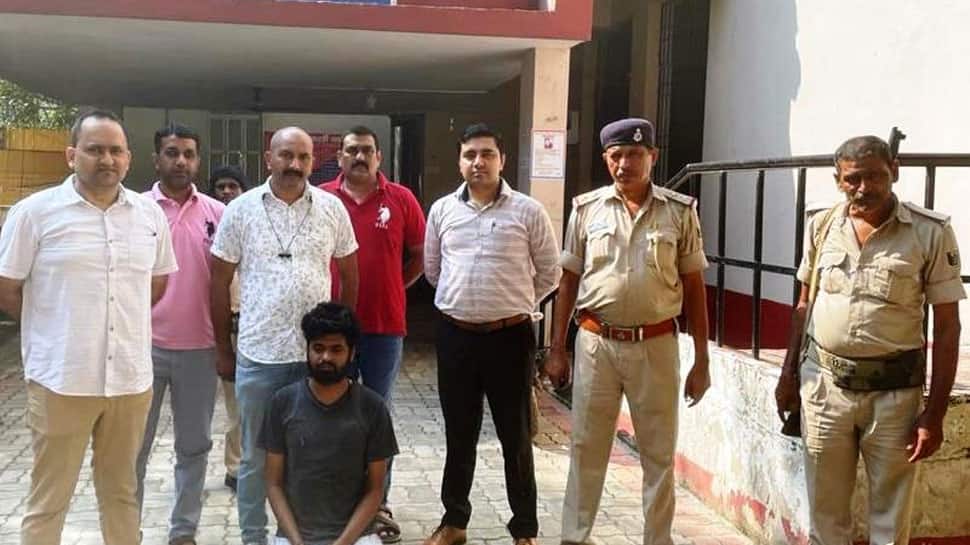 NEW DELHI: In a major breakthrough, Delhi Police Cyber Cell has arrested a cyber stalker who used to harass girls and blackmailed them in the north Delhi area. According to reports, the accused has been identified as Mahavir, son of Manoj Kumar. He is a resident of Guari Bazar in Patna, Bihar.

The accused used Instagram, WhatsApp and Gmail to contact, stalk and harass at least 50 girls and teachers of reputed schools in North Delhi. Talking about his modus operandi, the Cyber Cell said that the accused used Hi-Tech Apps for fake Caller ID and Virtual Numbers available on Play Store to contact and harass victims who were all minors.

He used to call victims from victims’ own numbers using some Apps and sent WhatsApp messages from virtual numbers i.e. +(XXX)XXX-XXXX for sending morphed nude photos of victims and blackmailed them.

The accused also created fake Instagram accounts of minor girls for contacting other known girls of the victims and joined the Whatsapp Group created for online classes by their schools by asking the link.

Accused also entered online classes of the school using links provided by the victims being blackmailed by him. The stalker used voice changing application while contacting victims on WhatsApp calls.

Based on its intensive investigation of the complaints made by some 50 victims, and the crucial information provided by the teachers and parents, the Cyber Cell finally managed to nab Mahavir.

One Mobile phone and a Laptop was also recovered from him. Accused was harassing and stalking minor girls for the past 3 years.

The accused Mahavir is perusing B. Tech from one of the IITs of India and came in contact with one of the students of the school and started contacting her friends from Instagram and other social media platforms. Accused Mahavir has good knowledge of apps and used the same for harassing and stalking minor girls, according to the Cyber Cell.