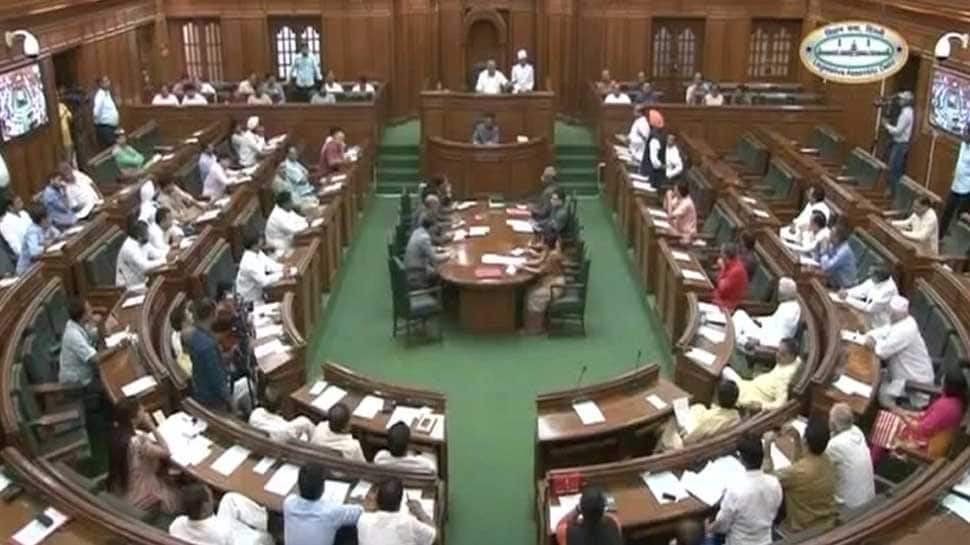 The two disqualified legislators had joined BJP from AAP earlier this year.

The Speaker took the action in response to a petition moved by AAP spokesperson and MLA Saurabh Bharadwaj, a statement issued by the Assembly said.

The disqualification of Bajpai takes effect from May 3 and of Sehrawat from May 6 - the dates they joined the Bharatiya Janata Party (BJP) and informed the media.

"Consequently, the Gandhi Nagar and Bijwasan seats have fallen vacant," the statement from the Assembly further said.

It may be recalled that the Delhi Assembly Speaker had on August 2 disqualified rebel AAP MLA Kapil Mishra on the grounds of defection for campaigning for Prime Minister Narendra Modi and his party the BJP.

Mishra moved the Delhi High Court on August 6 challenging his disqualification from the Legislative Assembly under the anti-defection law.

Goel had disqualified Mishra, an MLA from Karawal Nagar, saying his campaigning for the BJP and Prime Minister Narendra Modi in the Lok Sabha polls indicated that he has "given up the membership of his original political party".

The Speaker issued the order on a petition of AAP MLA Saurabh Bharadwaj seeking Mishra's disqualification from the Delhi Assembly.

It said that the AAP convener and leader of the legislature party Arvind Kejriwal had in a letter on July 2 stated that the party has no objection to the Karawal Nagar MLA being disqualified.