A power theft bill of Rs 48 lakh was raised against him which he did not pay following which an FIR was registered against him, the BSES spokesman said. 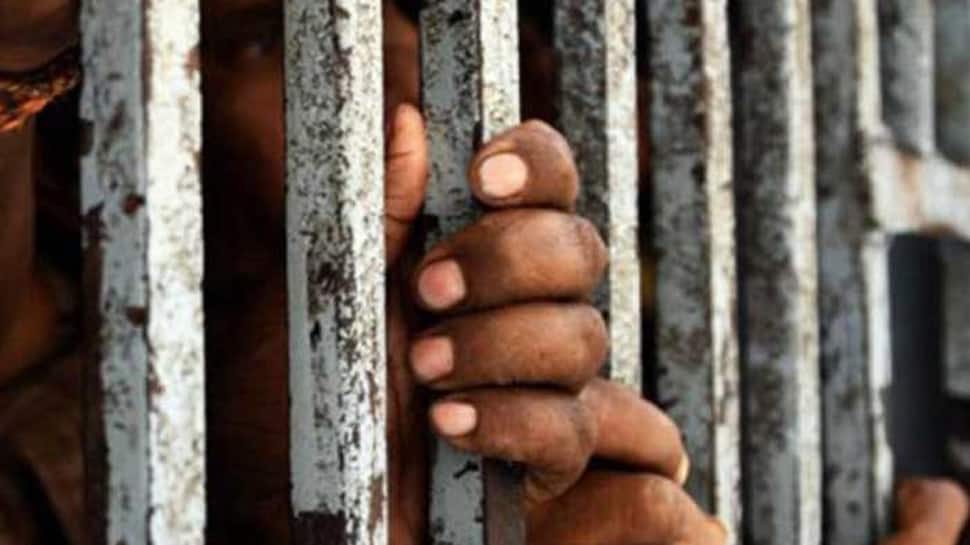 New Delhi: An East Delhi businessman was slapped with a penalty of Rs 1.15 crore and sentenced to two years imprisonment by a special electricity court for power theft, a BSES spokesperson said.

Two other businessmen in South Delhi's Khanpur were also convicted on similar charges. They were sent to jail for six months and a fine of around Rs 10 lakh was imposed on them, he said.

The businessman from east Delhi, a resident of Old Seelampur, was found to be stealing 45 KW of electricity for running sewing machine and lathe machine at his premises in 2013.

A power theft bill of Rs 48 lakh was raised against him which he did not pay following which an FIR was registered against him, the BSES spokesman said.

"The accused was found to be directly involved in power theft by the special electricity court that sentenced him with a penalty of Rs 1.15 crore besides simple imprisonment of two years," he said.

In the other case, the discom officials detected power theft in a garments workshop at Khanpur Extension in 2016.

A power theft bill of Rs 10.64 lakh was raised against the businessmen duo which was not paid resulting in registration of an FIR against them, the spokesman said.

Their sentence included simple imprisonment of six months, he added.