The deceased - Akemuddin, who was shot dead on Sunday night was a resident of new Usmanpur and worked as a cluster bus driver. 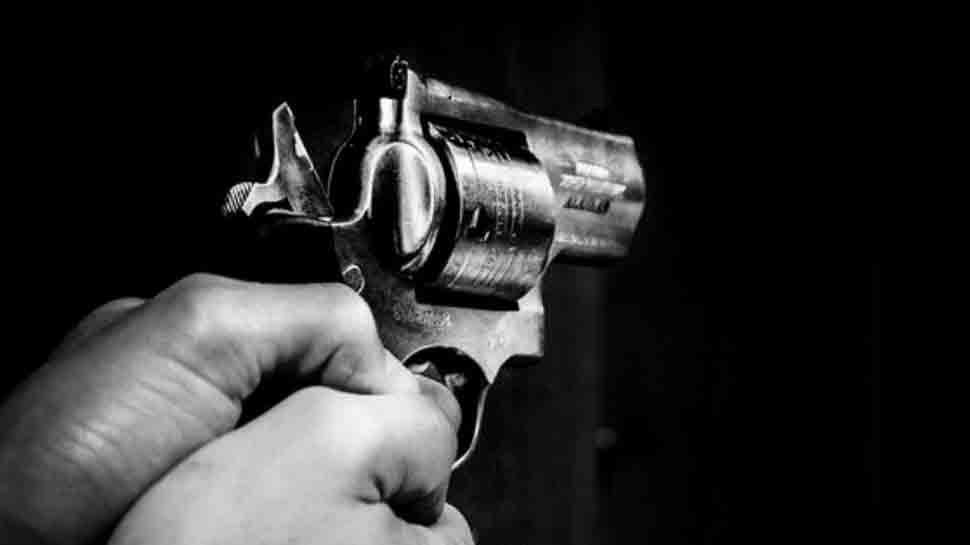 The deceased - Akemuddin, who was shot dead on Sunday night was a resident of new Usmanpur and worked as a cluster bus driver.

According to a senior police officer, the incident took place when Akemuddin was on his way back home from Seelampur after visiting his aunt.

Some unidentified people fired at him after he reached the new Umanpur area, and fled from the spot.

Akemuddin was rushed to Jag Pravesh Chandra Hospital where he was declared brought dead, police said.

Initial investigations revealed Akemuddin might have been was shot due to personal enmity, police said and ruled out any robbery motive.

The body has been preserved in the hospital for post-mortem.

A case has been registered under section 302 (murder) and investigation has been initiated, police said, adding they have identified some suspect and are trying to nab them.