Advocate Mohd Irshad requested the court to grant exemption to all these political leaders as they are busy in political events in Delhi and Haryana. 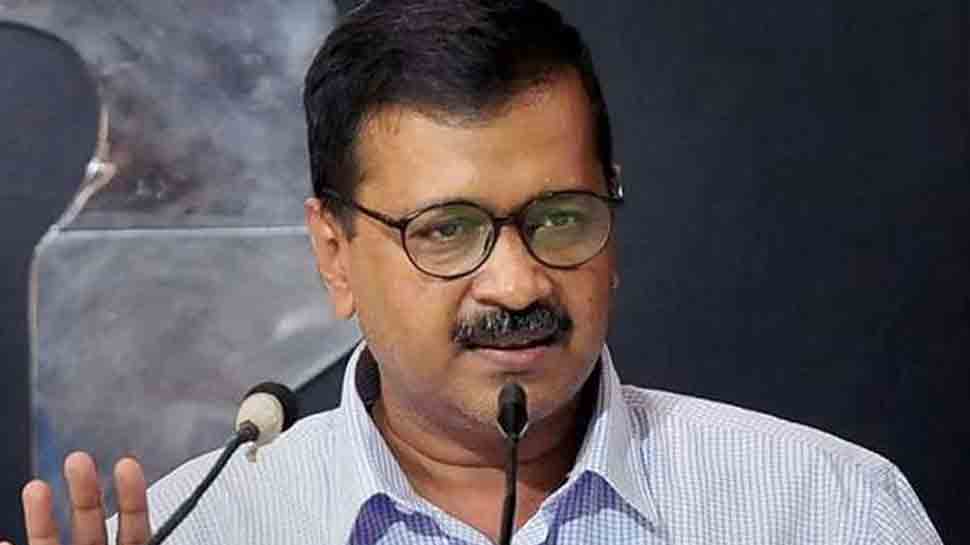 On March 15, the court issued summons to Kejriwal and the others to appear before it on April 30.

Advocate Mohd Irshad requested the court to grant exemption to all these political leaders as they are busy in political events in Delhi and Haryana.

The court was hearing the defamation case filed by Babbar, who has sought proceedings against Kejriwal and others for harming the reputation of the BJP by blaming the party for the deletion of names of "voters" from the electoral rolls in Delhi.

"All the accused made accusations against BJP in a calculated manner with the sole intention to portray a negative image of BJP in relation to the voters belonging to certain sections of society, namely, Bania, Poorvanchalis, Muslims, among others. The reputation of the complainant has been damaged beyond repair," Babbar said.

Babbar has alleged that Kejriwal has not only defamed the BJP but also all the people who are associated with the party.

"The statement of the accused (Kejriwal) was made with ulterior motives to degrade the reputation of the BJP to gain cheap political mileage in the upcoming elections," Babbar said in his plea.